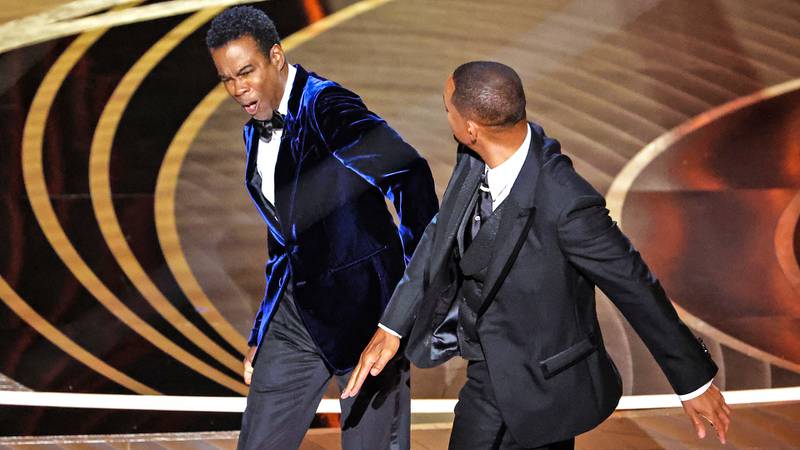 Kathmandu, April 9. Actor Will Smith is banned from the Oscars for 10 years, post his slap to Chris Rock at this year’s event.

He won’t be allowed into the Oscars gala or any other Academy events.

Smith apologized for his actions and has resigned from Oscars. In his resignation he states that he “betrayed the trust of the Academy” and was “heartbroken” over his actions.

The Academy further said the event was “overshadowed by the unacceptable and harmful behaviour we saw Mr Smith exhibit on stage”.

Further, the Academy thanked Chris for maintaining composure at such an uncomfortable situation.