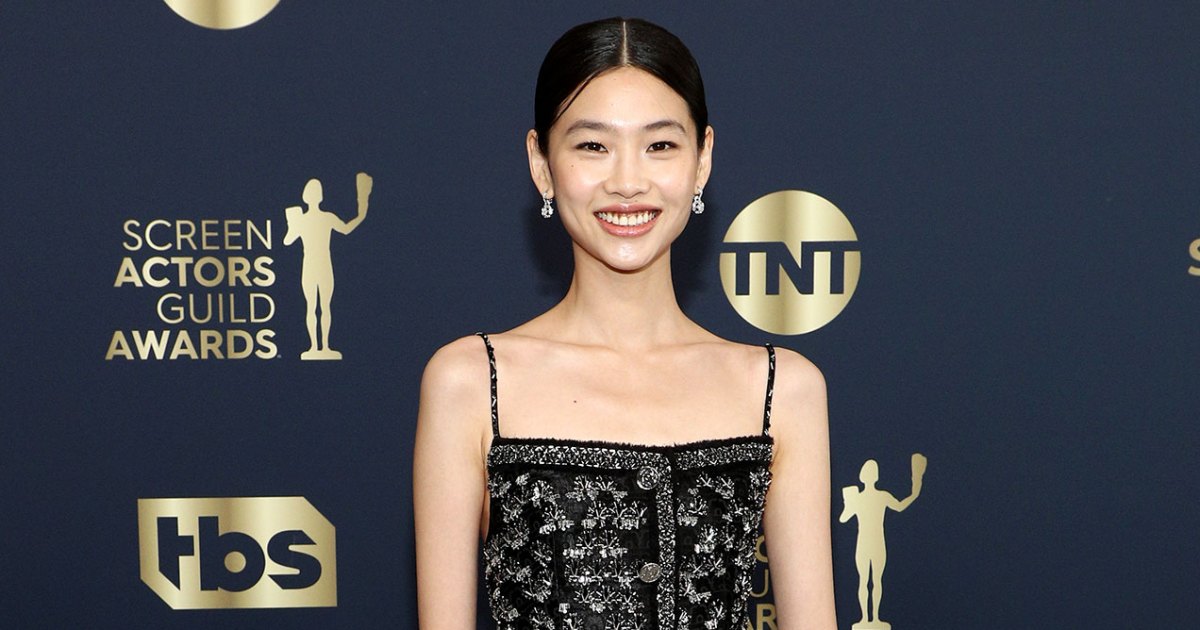 Kathmandu, April 11. Korean Actress Jung Ho-yeon has bagged a Hollywood film. The film named ‘The Governesses’ will be helmed by helmed by Joe Talbot.

Ho-yeon’s agency confirmed that she is starring in the Hollywood film and will play the lead.

The actress has received SAG and Critics’ Choice Award for Squid Game. The Korean series has been widely acclaimed worldwide.

Ho-yeon was recently seen in The Weeknd’s music video, Out Of Time.