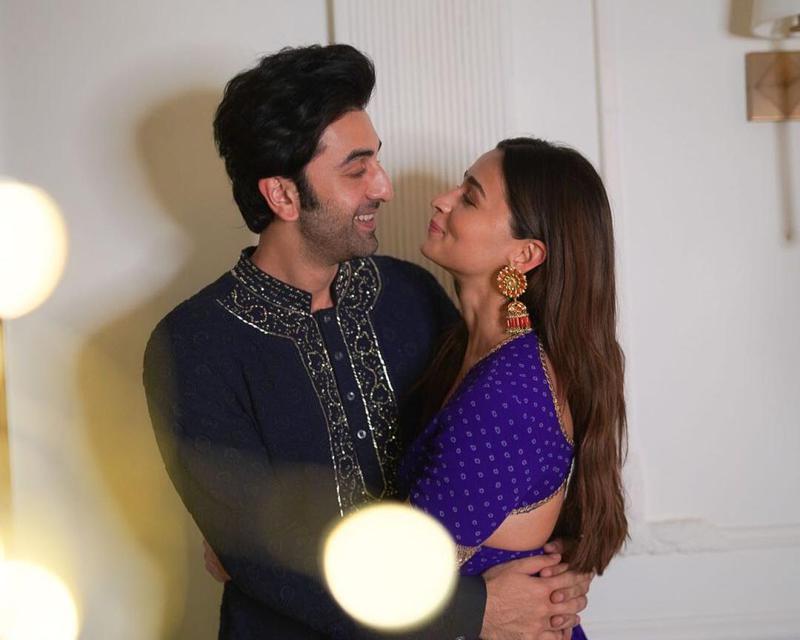 Kathmandu, April 14. Ranbir Kapoor and Alia Bhatt’s wedding rumors was doing rounds since a few weeks. The groom’s mother Neetu Kapoor have confirmed that the wedding will take place on April 14 at Vastu Apartment located at Pali Hill.

Earlier, a pre-wedding function was held at the same location. The event was attended by Alia’s parents and sisters. From Ranbir’s side as well, close relatives including his cousins Kareena and Karishma were spotted at the event.

Alia Bhatt and Ranbir Kapoor were dating since 2017 during their shoot for the movie “Brahmastra”.

The film’s team has also released a teaser of a song, that is a part of the movie. They have released the teaser adding wishes of  ‘love and light’ to the couple.