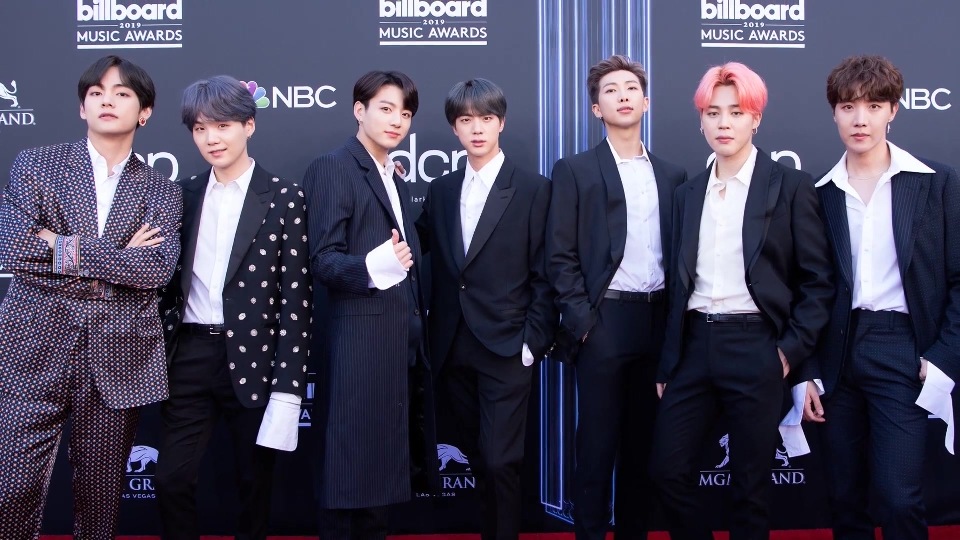 A snippet of the album was released on the last day of the Las Vegas concert. The snippet has received over two million views on Twitter. All the fans seem to be excited for the upcoming album from BTS.

Earlier, the band was on a break for some months.