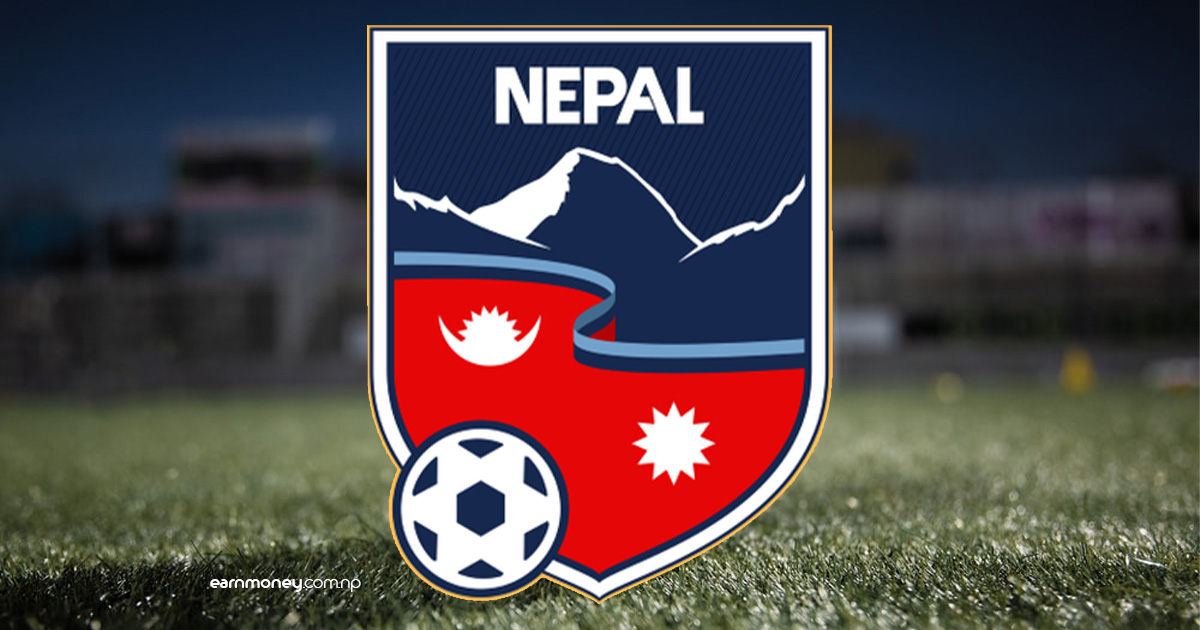 Kathmandu, April 28. Ten players of the Nepali Football team have left the camp. The players have said that they took the step because of coach Abdullah Al Mutairi.

The players revealed their decision through a press meet in Kathmandu on Thursday.

Players Rohit Chand, Anjan Bista, Bimal Gharti Magar, Ananta Tamang, Bishal Rai, Bishal Shrestha, Sujal Shrestha, Tej Tamang, Dinesh Rajbanshi and Suman Lama are amongst those who have left the camp. They revealed that they wanted to solve issues internally, but as fingers were pointed on them, they chose to speak out.

Further, the players have alleged that the coach spoke to them in an inappropriate manner, when they demanded basic rights. The players said they come forward whenever asked and are happy to play for Nepal. But, when they aren’t provided with basic rights, they are disappointed.

Moreover, this disagreement has taken place at a crucial time, when the national football team was due to leave for Asia Cup Qualifiers.