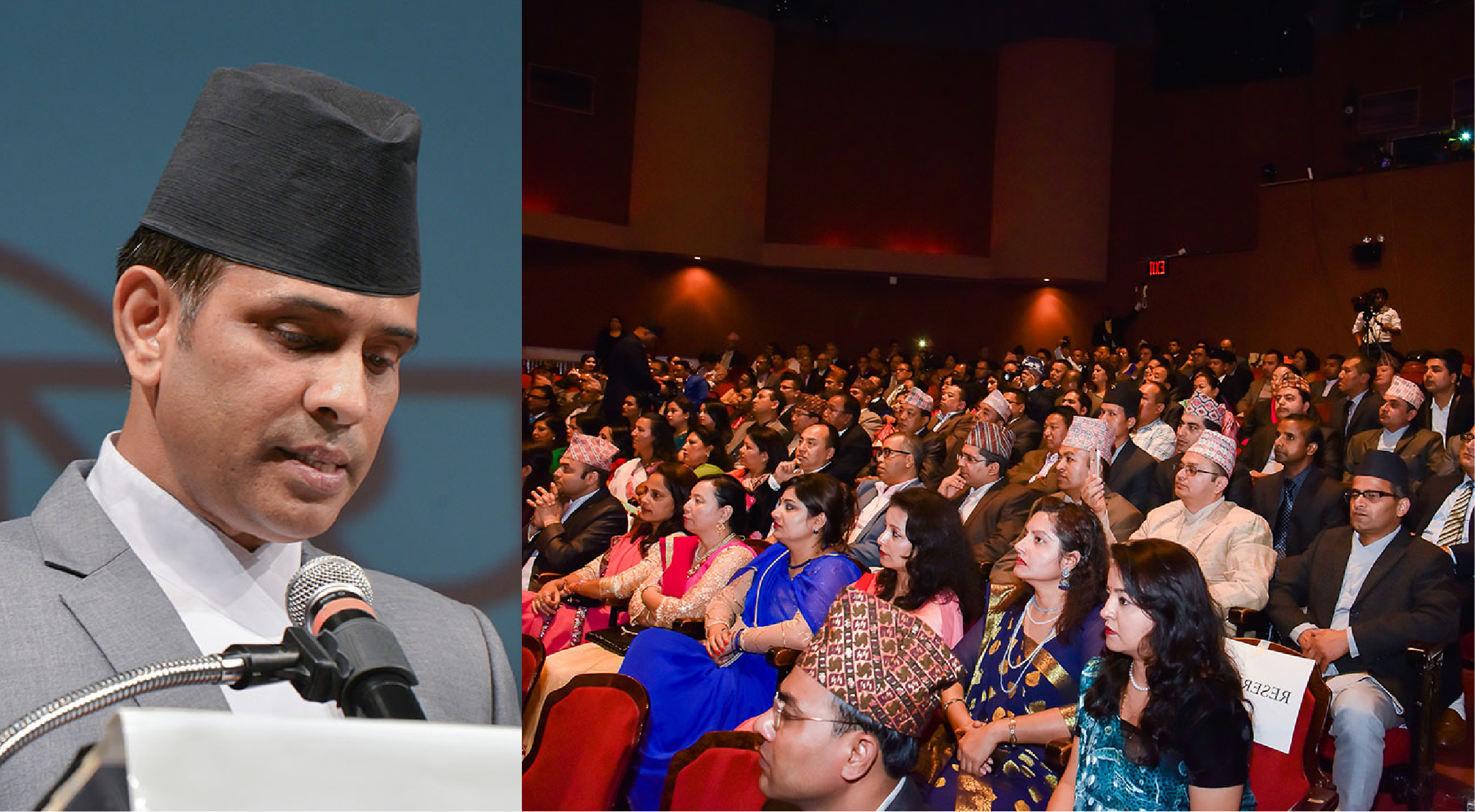 The purpose of the promotion event was to convey a message that the pandemic-ravaged tourism sector is recovering and is ready to welcome international visitors.

On the 75th anniversary of the diplomatic ties between Nepal and the United States, the consulate through the promotion event highlighted the significance of the tourist connection between the two countries. In his opening remarks, the Acting Consul General Mr. Bishnu Prasad Gautam presented the works of the Nepali government in the development and promotion of tourism infrastructure within the country.

Chief Guest at the event Ambassador Amrit Bahadur Rai (who is also the permanent representative of Nepal to the United Nations), opined that Nepal has potential to become an international tourism hub in sectors of adventure, culture, spirituality, and recreation.

The CEO of the Nepal Tourism Board delivered a video message to the event, urging participants to make Nepal their first choice of trip.

The guest speakers of the program, many of them frequent travelers of Nepal, spoke prominently about their memorable experiences in Nepal:

Members of the PATA-New York Chapter Board of Directors, members of the Travel and Tour Business community, media representatives, and various US authorities also attended the event.