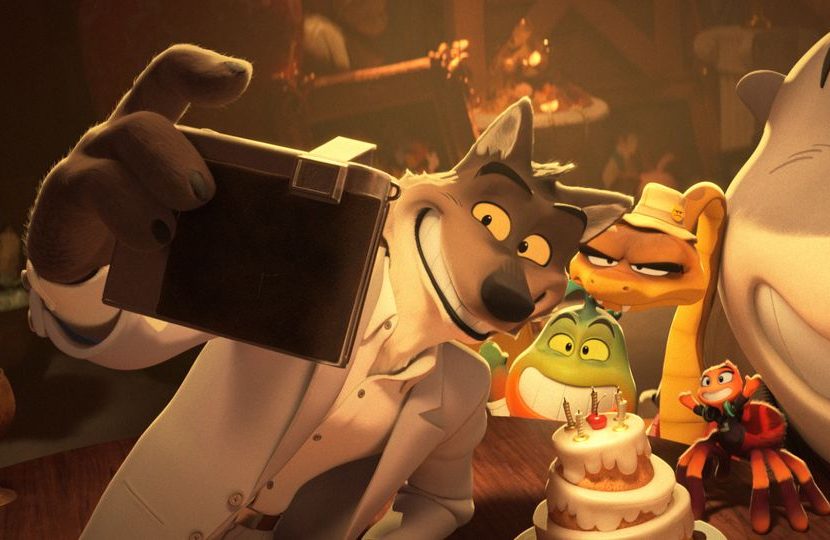 Kathmandu, May 2. For the second week in a row, the animated film “The Bad Guys,” produced by DreamWorks Animation and Universal Pictures, has dominated the North American box office with a three-day estimate of 16.1 million dollars.

“Fantastic Beasts: The Secrets of Dumbledore,” is ranked third with 8.3 million dollars in its third weekend, bringing its North American total to 79.55 million dollars.