Asian Games postponed due to COVID-19 outbreak in China 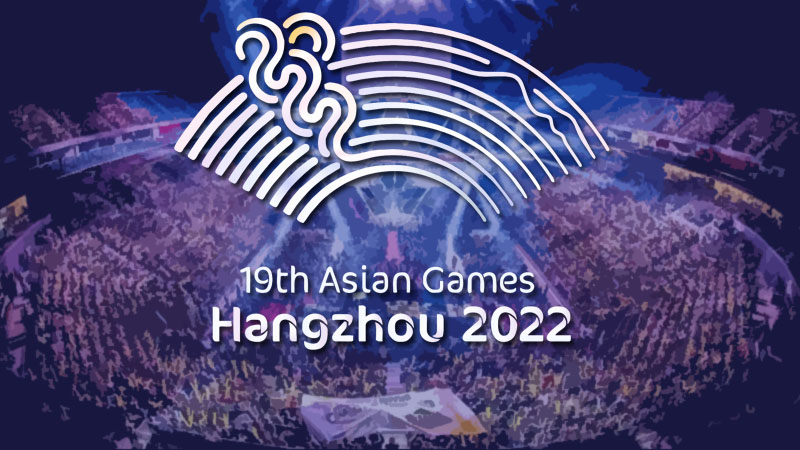 Kathmandu, May 6. The 19th edition of the Asian Games (Hangzhou 2022 Asian Games) which was scheduled to be held in China in September has been postponed.

The Olympic Council of Asia issued a statement on Friday, confirming that the decision was made due to a sudden increase in COVID-19 cases in China.

The games were originally slated to take place from September 10 to September 25. The new dates of the 15 day event has not been decided.

The statement said that the Council will seat a joint meeting with Chinese Olympic Committee and Hangzhou Asian Games Organising Committee to determine the event’s new dates.

Media reports suggest that Nepal had planned to take part in 23 games and had already begun shortlisting players.