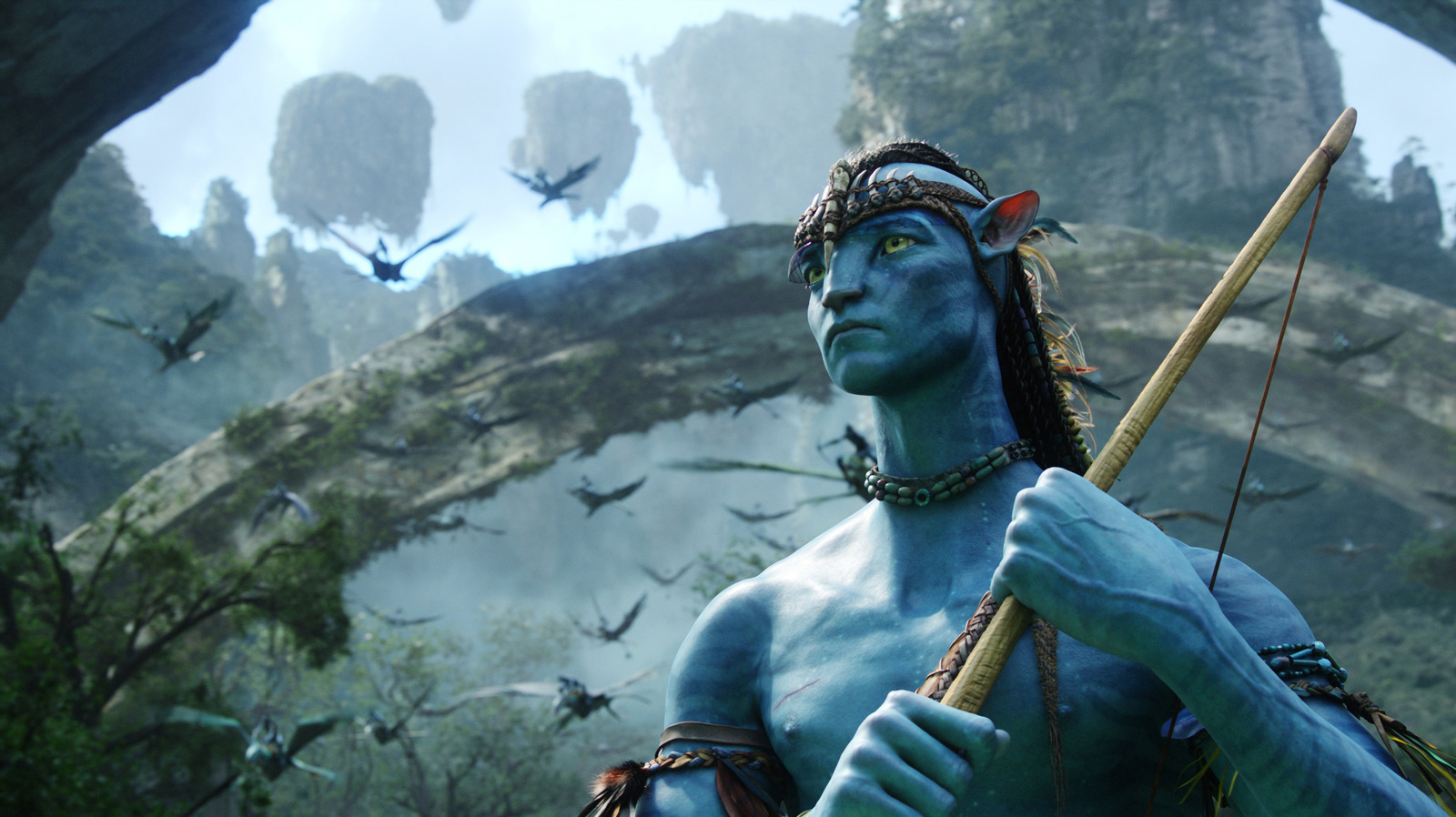 Kathmandu, May 10. The sequel to Avatar titled “Avatar: The Way of Water” is set to be released.

Disney’s 20th Century Studios released a teaser trailer Monday. The sequel of the first part took more than a decade to be released.

The trailer gives glimpses of Pandora and oceans and seas play a major part.

Director James Cameron is reported to have said,  “With the first Avatar, we set out to push the limits of the big screen. With the new Avatar films, we’re pushing those limits even farther, with 3D, with high dynamic range, with high frame rate, higher resolution, and a much greater reality in our visual effects.”

The first film starred Sam Worthington, Zoe Saldana, Stephen Lang, Michelle Rodriguez and Sigourney Weaver in the lead roles; all of whom will be continuing in the sequel. Further, joining the cast in the sequel are Kate Winslet, Michelle Yeoh, David Thewlis and Vin Diesel.

The movie will release on December 16.