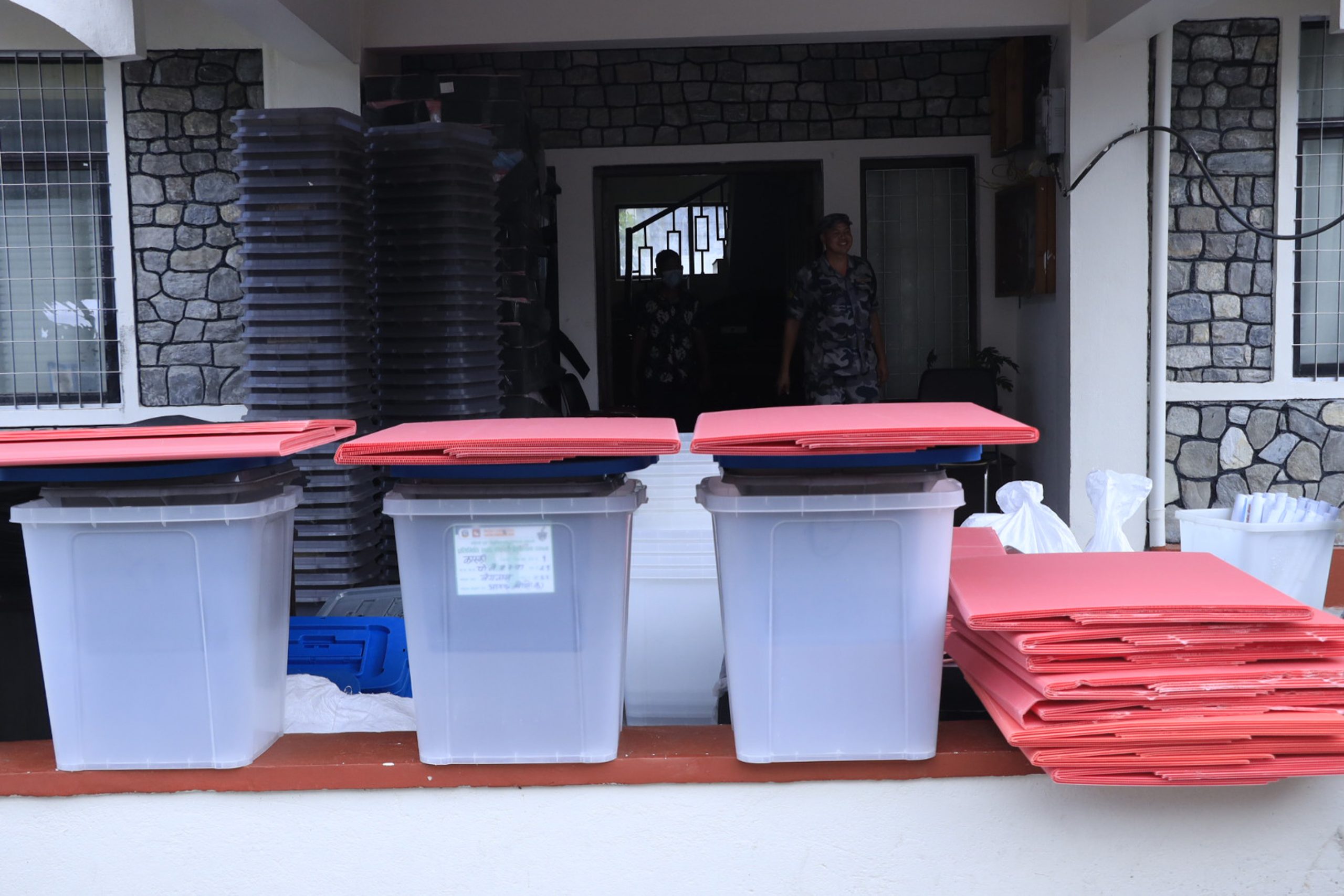 Kathmandu, May 10. People residing temporarily in Kathmandu are leaving the capital to vote in the upcoming elections.

According to Kathmandu Valley Traffic Police Office, the number of people leaving the Valley has increased as of late. In recent days, 10,000-15,000 people have been leaving valley on a daily basis. According to statistics as of last Monday, 55,746 passengers traveled outside of valley in 7,911 vehicles, while 42,544 passengers entered the valley during the same time period.

Police added that the data did not include those traveling in private vehicles.

The silence period for the local level election commences from midnight today.

The local election is taking place on May 13.