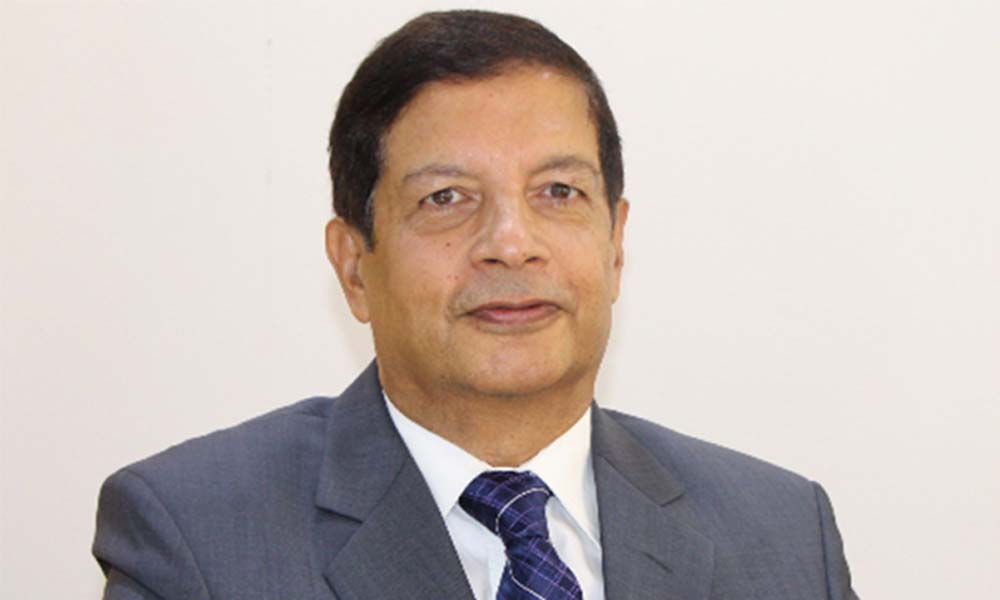 In a courtesy call on the President after the presentation of his credentials, Ambassador Sharma wished the President of India personal health, happiness, peace and continued progress and prosperity of the friendly people of India. Further, he conveyed best wishes to President Kovind on behalf of President Bidya Devi Bhandari, Prime Minister Sher Bahadur Deuba, and the people of Nepal.

President Kovind welcomed and congratulated Ambassador Sharma on his appointment. He added on to convey best wishes to the President, Prime Ministet and people of Nepal.

Moreover, during the occasion, senior officials from the Indian Ministry of External Affairs, the Office of the President and Nepali Embassy in New Delhi were present.