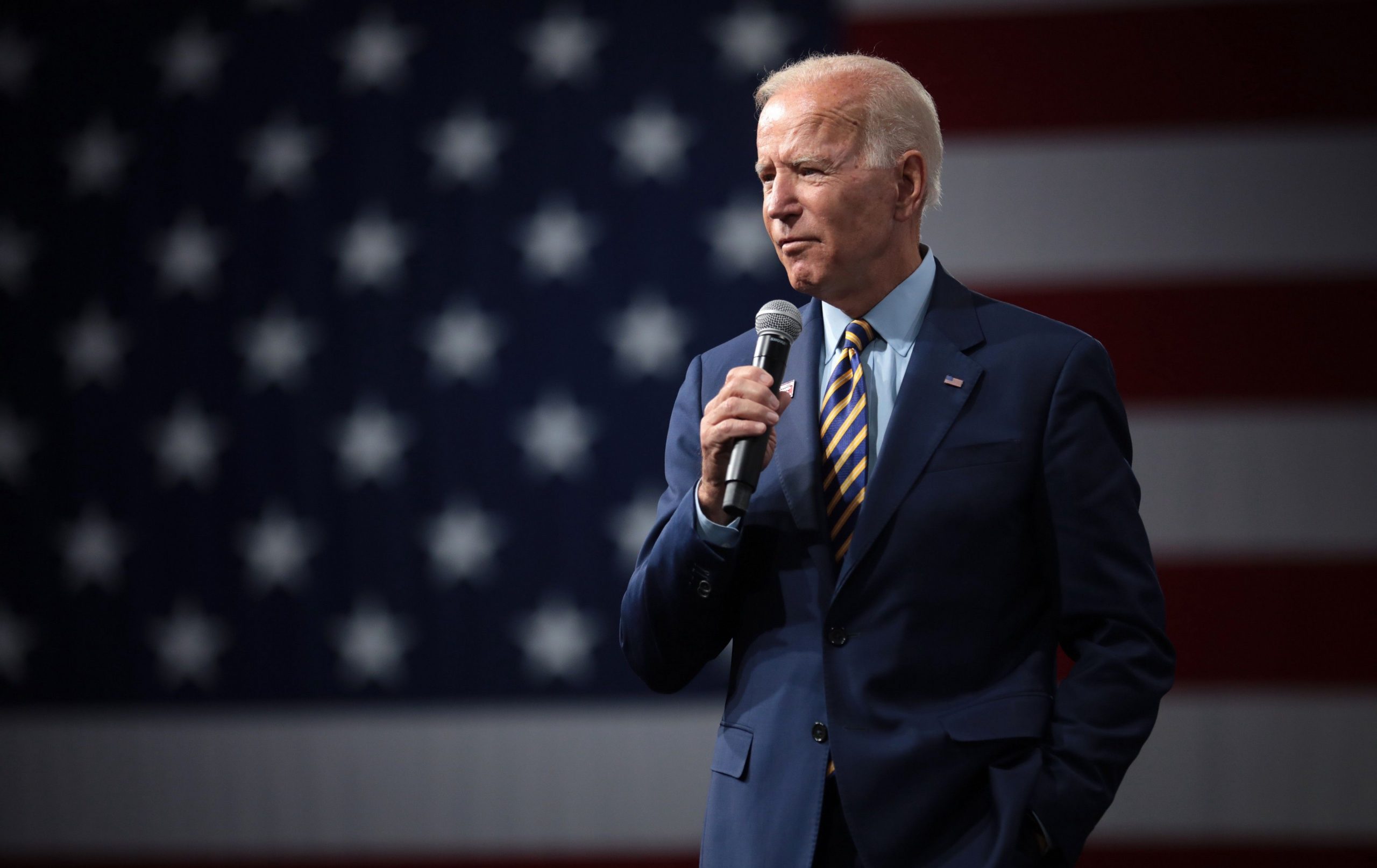 Kathmandu, May 11. US President Joe Biden revealed that they have been discussing on whether or not to remove the tariffs imposed on Chinese products on Tuesday. The tariffs were imposed during the Trump administration.

White House Press Secretary Jen Psaki said, “We are continuing to review where it would be advantageous to take steps that would help reduce wages — or increase wages and help certain industries that are impacted by these tariffs in a way that we don’t feel is effective.” He further said that some tariff exclusions were announced in March and it is ongoing review.

The United States is facing highest inflation since decades.

Further, according to data from the U.S. Labor Department, the consumer price index (CPI) surged 8.5 percent from a year earlier.

Additionally, Biden said he acknowledges the issue and keeps it as a top priority in domestic matters.