Finland in favor of joining NATO despite Russian threat 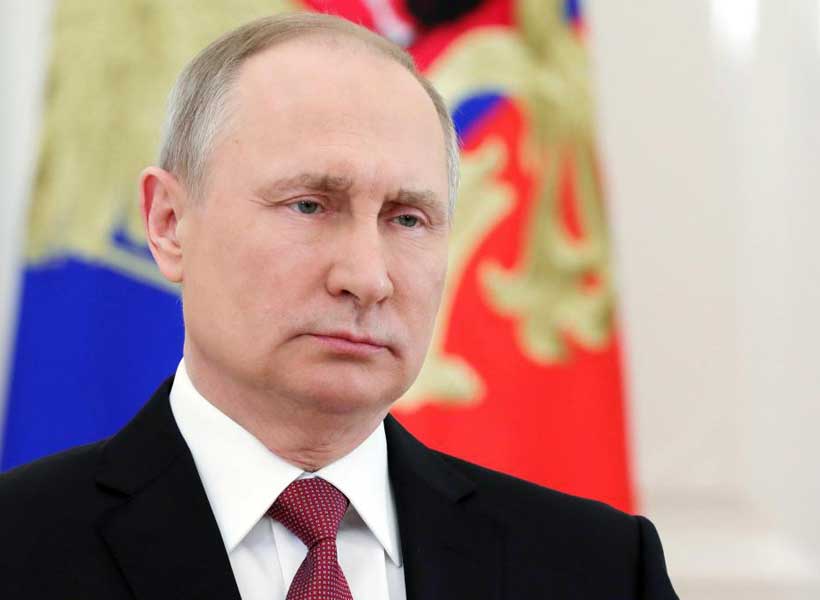 Kathmandu, May 12. Finland on Thursday came in favor of applying to NATO, even after Russia’s continued threats and war upon Ukraine. Sweden could be joining in soon as well.

Kremlin has responded saying that they will be forced to take “military-technical” steps.

Finland president and prime minister announced that their country should apply right away for the membership of NATO. Moreover, Sweden is expected to be following their steps soon.

Additionally, the Russian Foreign Ministry said the country “will be forced to take retaliatory steps of military-technical and other characteristics in order to counter the emerging threats to its national security.”

If both the countries join NATO, it will be a drawback to Putin, who tried to push back NATO from Europe.