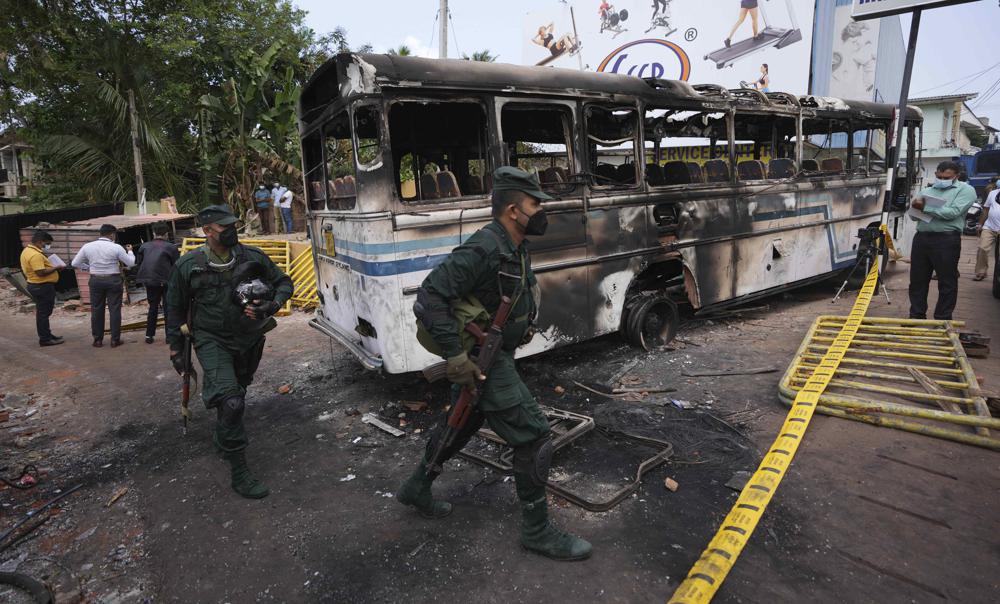 Kathmandu, May 12. Political leader Ranil Wickremesinghe has been appointed the prime minister of Sri Lanka by President Gotabaya Rajapaksa on Thursday.

Wickremesinghe heads the United National Party. While the opposition party denied to join the Rajapaksa government, the four time prime minister was chosen.

Moreover, the country is battling one of the worst economic crisis since decades, with soaring fuel prices, hours long power cuts and increased price of essentials. Prime Minister Mahinda Rajapaksa resigned on Monday after protests across the country turned violent.

The public have been demanding the resignation of President Rajapaksa as well. Further, a no-confidence motion against the president is scheduled on May 17 at the Sri Lankan parliament.