Powell to continue second term as US Federal Reserve chairman 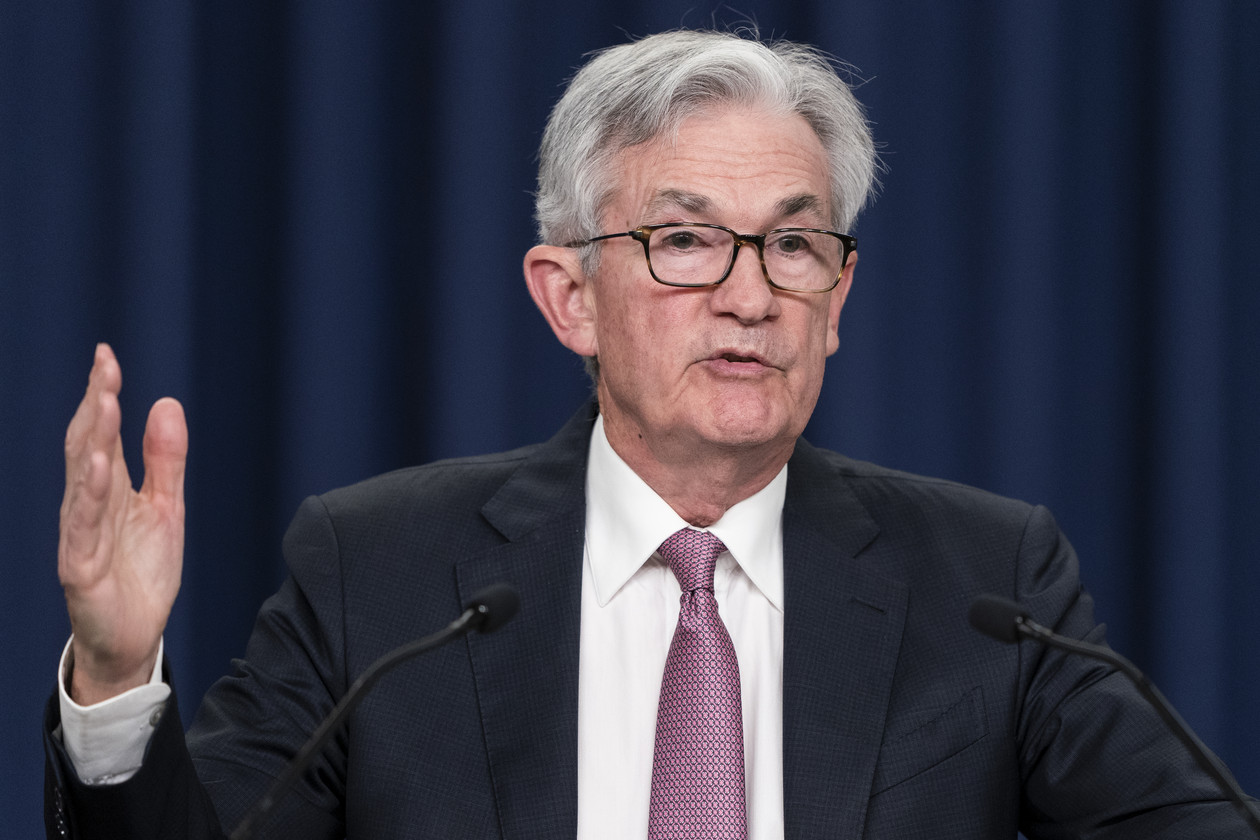 Kathmandu, May 13. Jerome Powell was selected for a second term as chairman of the US Federal Reserve by the US Senate on Thursday. He has a huge responsibility to control the largest inflation the country has faced in four decades.

Further, after almost half a year after US President Joe Biden announced the nomination, the upper chamber voted 80-19 to confirm Powell as the chairman. This will be his second four year term.

Additionally, preventing recession by addressing the inflation will be a major challenge for Powell.

Former US President Donald Trump in 2018 brought in Powell to lead the central bank. Powell also was appointed by former President Obama to the Federal’s board of governors.