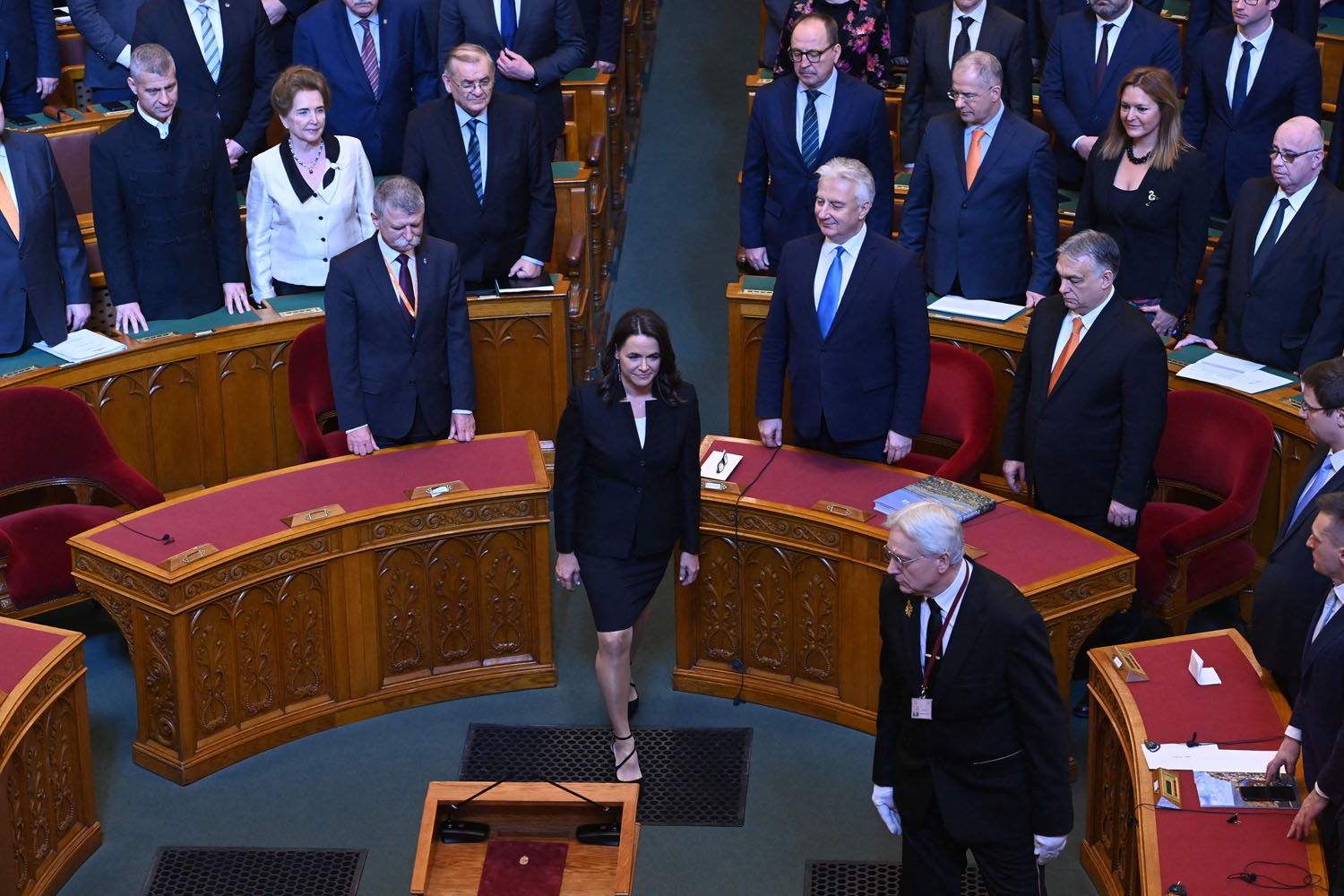 Kathmandu, May 14. Hungary’s first female President Katalin Novak was inaugurated in a ceremony on Saturday.

Novak said in the ceremony that she will address economic and pandemic challenges. She further added that she will put aside oppositions and take up tasks that bring Hungarians together.

Further, Novak is traveling to Poland on 17 May to meet her Polish counterpart. She added that both Hungary and Poland condemns the Russian aggression towards Ukraine.

Novak was elected first female president of Hungary on March 10.