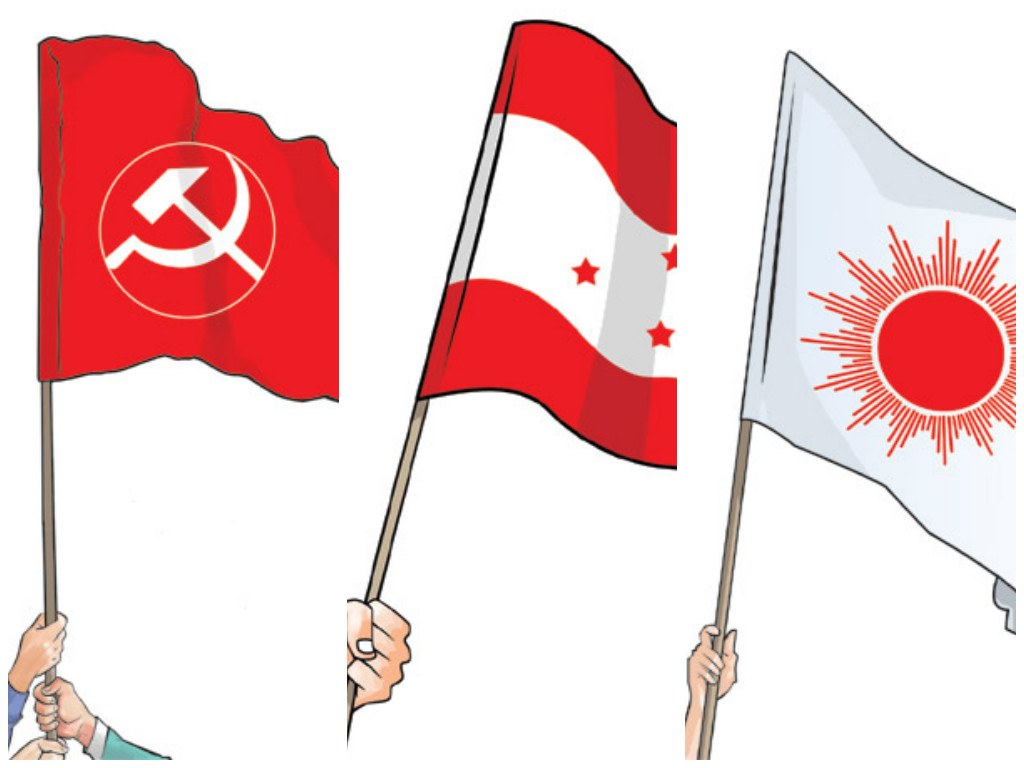 Candidates of the ruling five-party alliance have won the local level election in Banepa and Namobuddha municipalities of Kavrepalanchok district. Shanti Ratna Shakya of the Nepali Congress, common candidate of the ruling party alliance, has been elected the mayor of Banepa municipality in the local level election held on May 13. He secured 13,793 votes. His nearest competitor Ratnakush Ranjitkar of the CPN (UML) bagged 11,835.

Bimala Sapkota Dahal of the CPN (UML) has won the election for the deputy mayor post in Banepa municipality. She secured 11,992 votes and her closest contender Raghubar Chau Pradhan of the CPN (Unified Socialist), the common candidate from the ruling alliance, got 10,515 votes.

Kunsang Lama of the Nepali Congress, a common candidate of the ruling alliance, has been elected the mayor of Namobuddha municipality by securing 11,211 votes. His closest contender Rajan Bhurtel of the CPN (UML) bagged 5,822 votes.

Similarly, ruling alliance’s candidate Ratna Bahadur Lama of the CPN (Maoist Center) has been elected the deputy mayor. He secured 8,187 votes while his nearest contender Samjhana Lama of the CPN (UML) got 6,543 votes.(RSS)