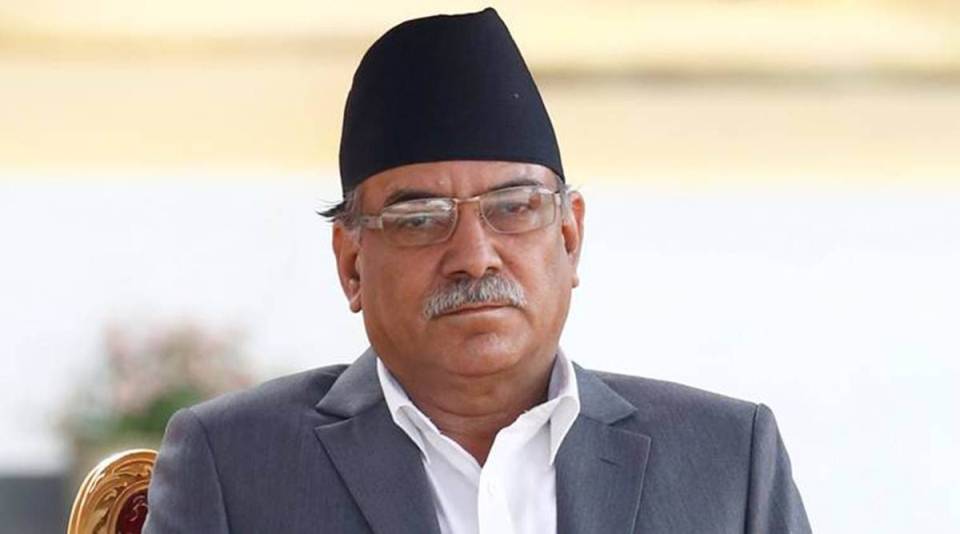 He said, “We have embarked on a new journey for political change and stability in the country by forging alliance.” He added that a strong determination was set and that the alliance will be continued in the upcoming provincial and federal elections.

Dahal congratulated the winners of five-party alliance in Madhyapur Thimi municipality at his residence in Khumaltar on Saturday. He further wished them for their successful tenure.

Moreover, he revealed that the victory should be changed into development and prosperity for the people. Adding that Madhyapur Thimi was a historical municipality of Bhaktapur, he said the decisions and action would have direct affect on the public. 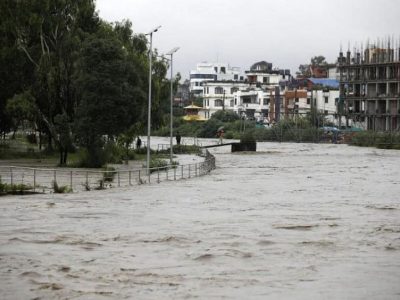