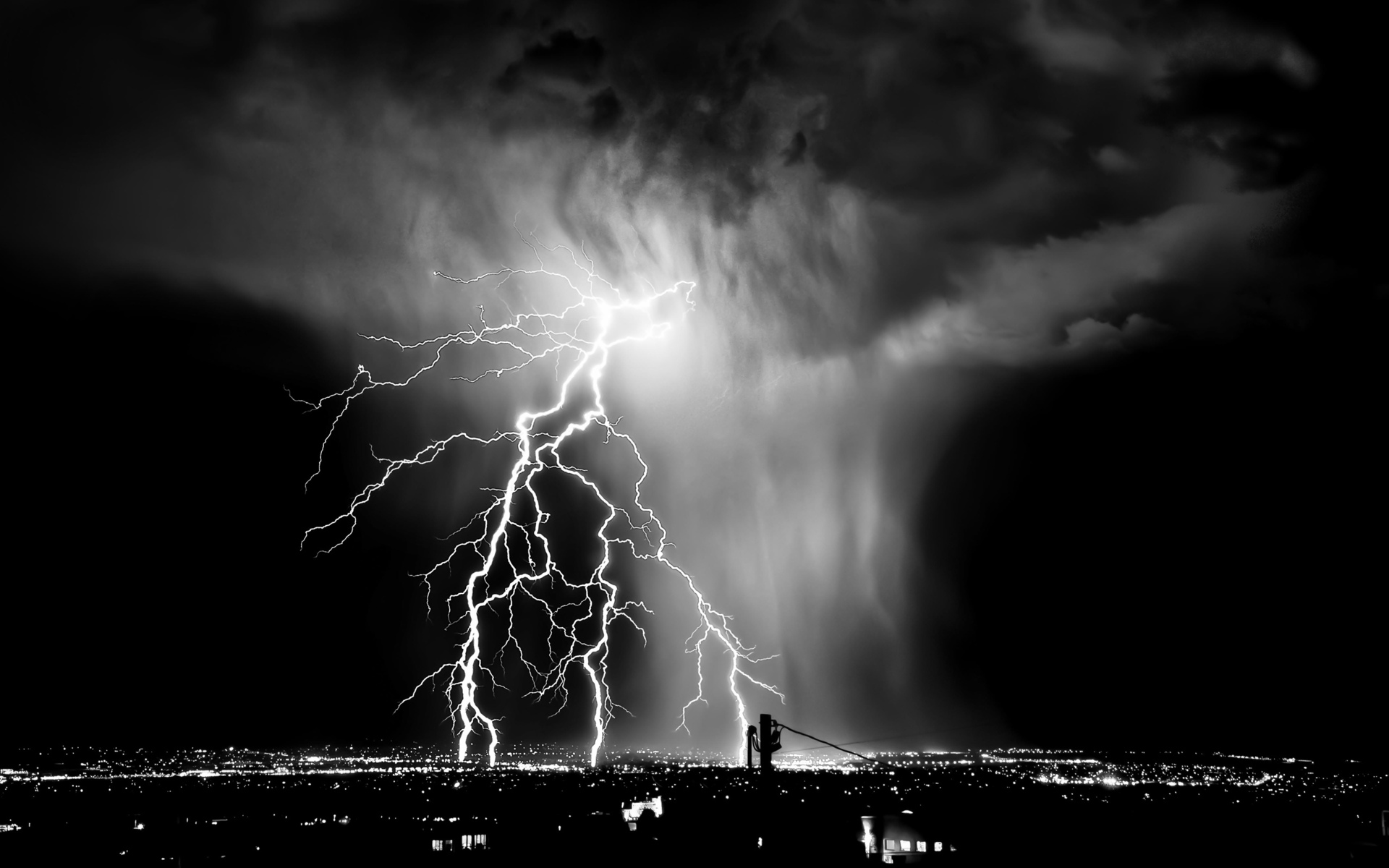 Kathmandu, May 22. After strong winds and rain hit Bihar in India, around 33 people have been killed in 16 districts. It is reported that the winds hit Bihar since May 19.

Further, the chief minister of Bihar, Nitish Kumar announced monetary aid of INR 4 lakhs each to the kin of people who lost their lives. The heavy rains and winds have left uprooted trees, blocked roads and damaged electric poles.

Indian Prime Minister Modi said, “I am deeply saddened to see that many people died in the incidents of thunderstorm and lightning in several districts of Bihar. May God give strength to the bereaved families to bear this immense loss.”

Moreover, the state and local government have been working for rescue and relief.

The Patna Meteorological Centre has announced weather warnings for different locations in Bihar. The weather is expected to be the same for the next two days.