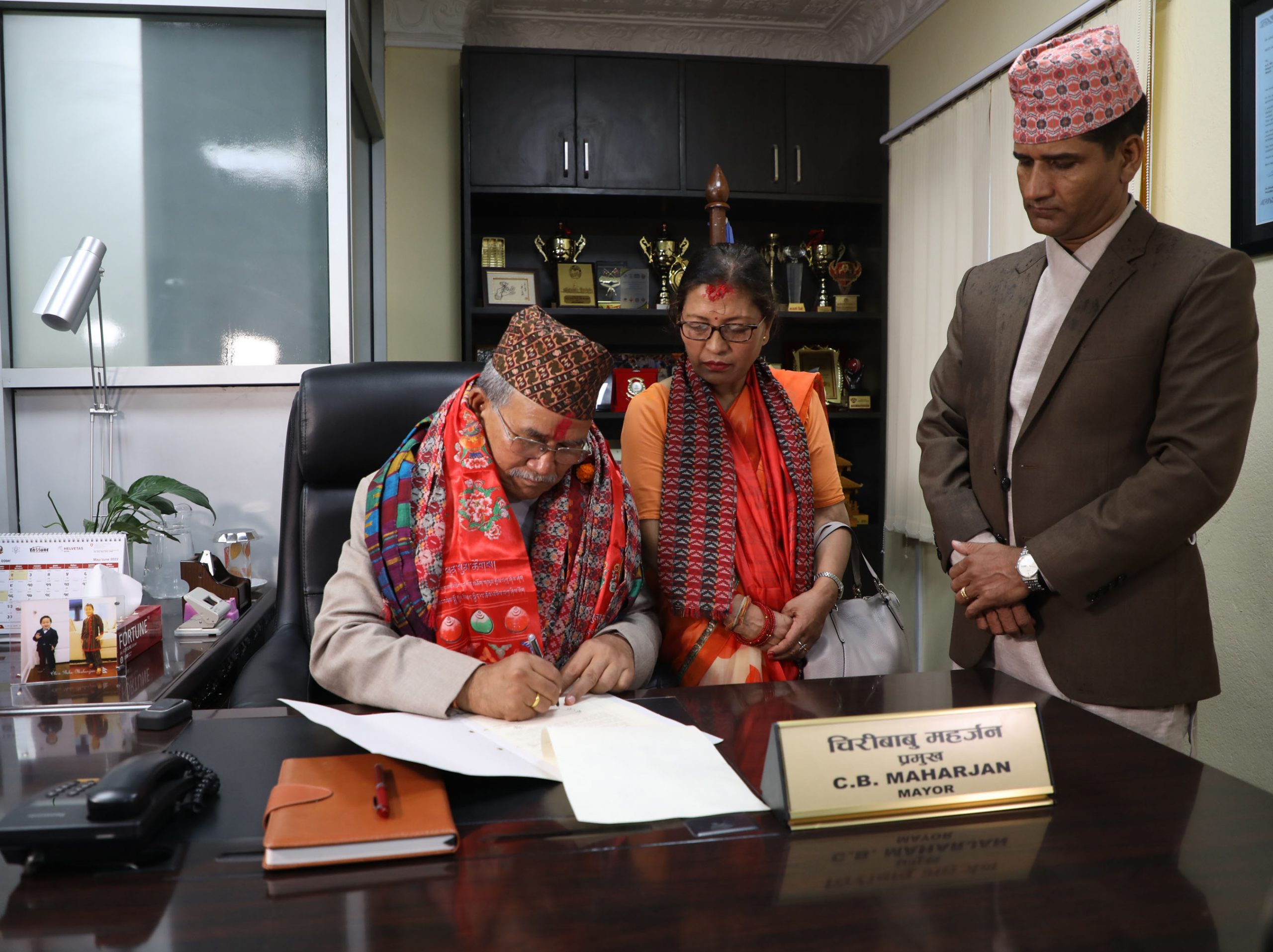 Kathmandu, May 25. Chiribabu Maharjan, candidate from Nepali Congress has managed to secure victory for the position of Mayor for Lalitpur Metropolitan City. He has been elected for the second time.

Maharjan won by a total of 42,722 votes while his competitor Hari Krishna Byanjankar of CPN-UML got 24,560 votes.

However, to publish results of Lalitpur Metropolitan City, it took 11 days. 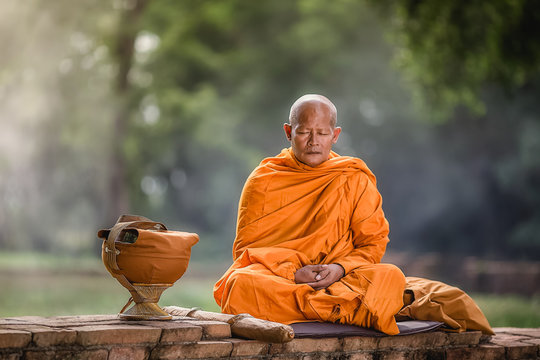 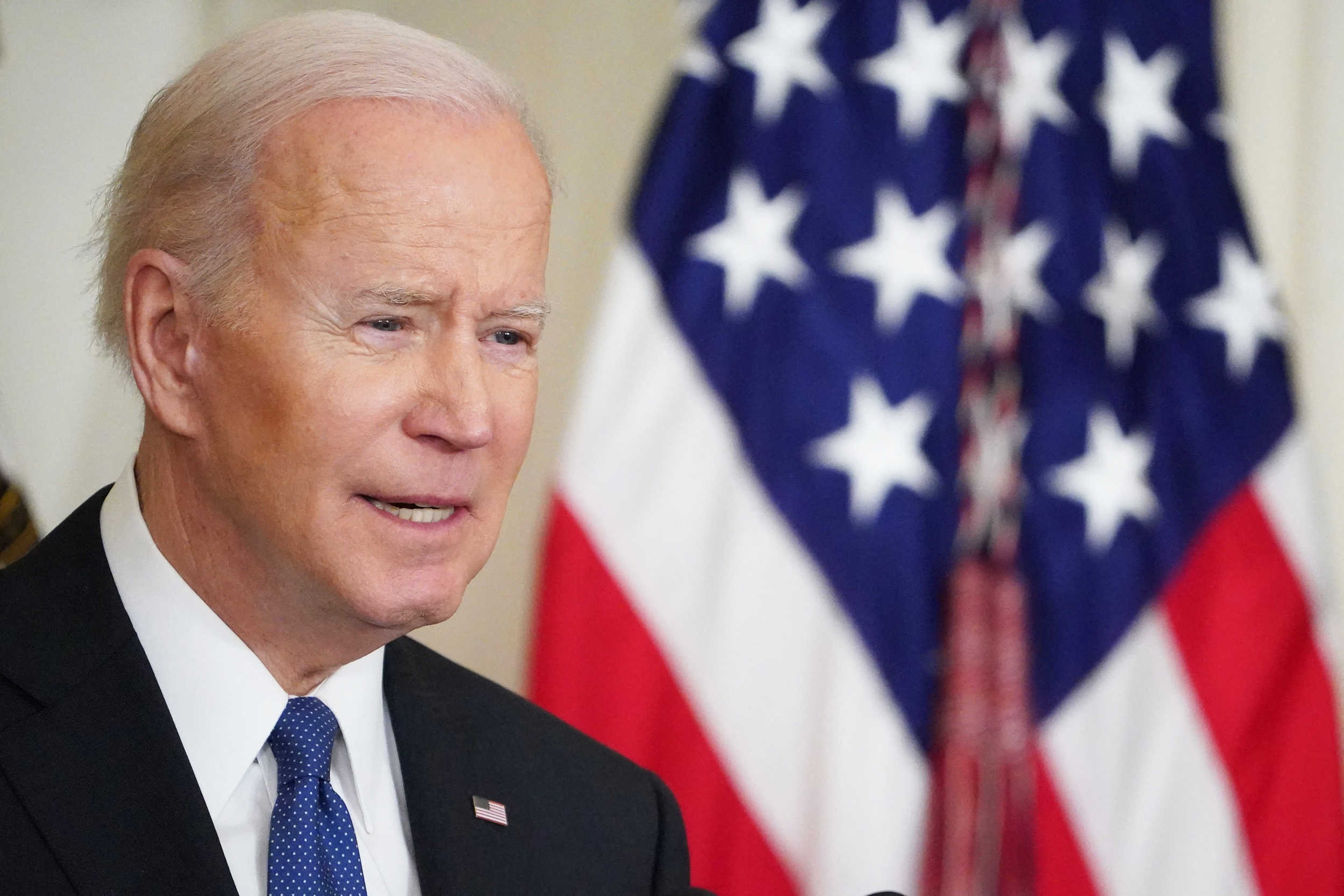 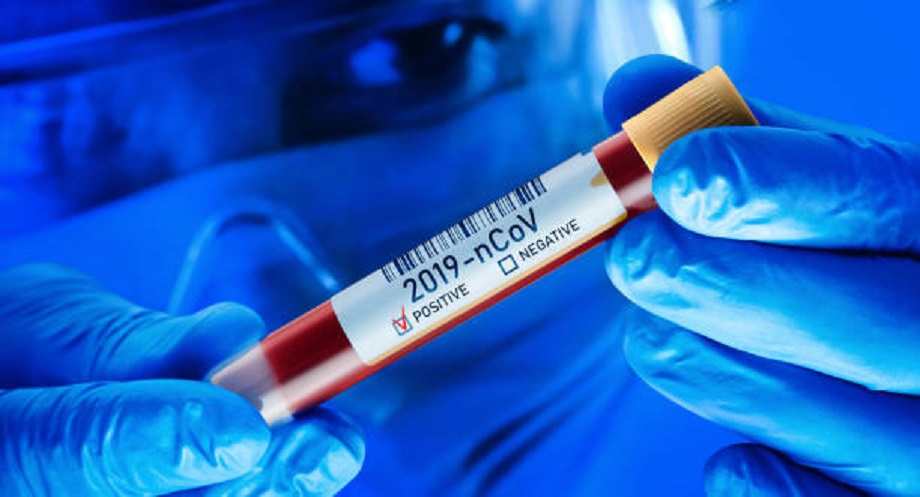 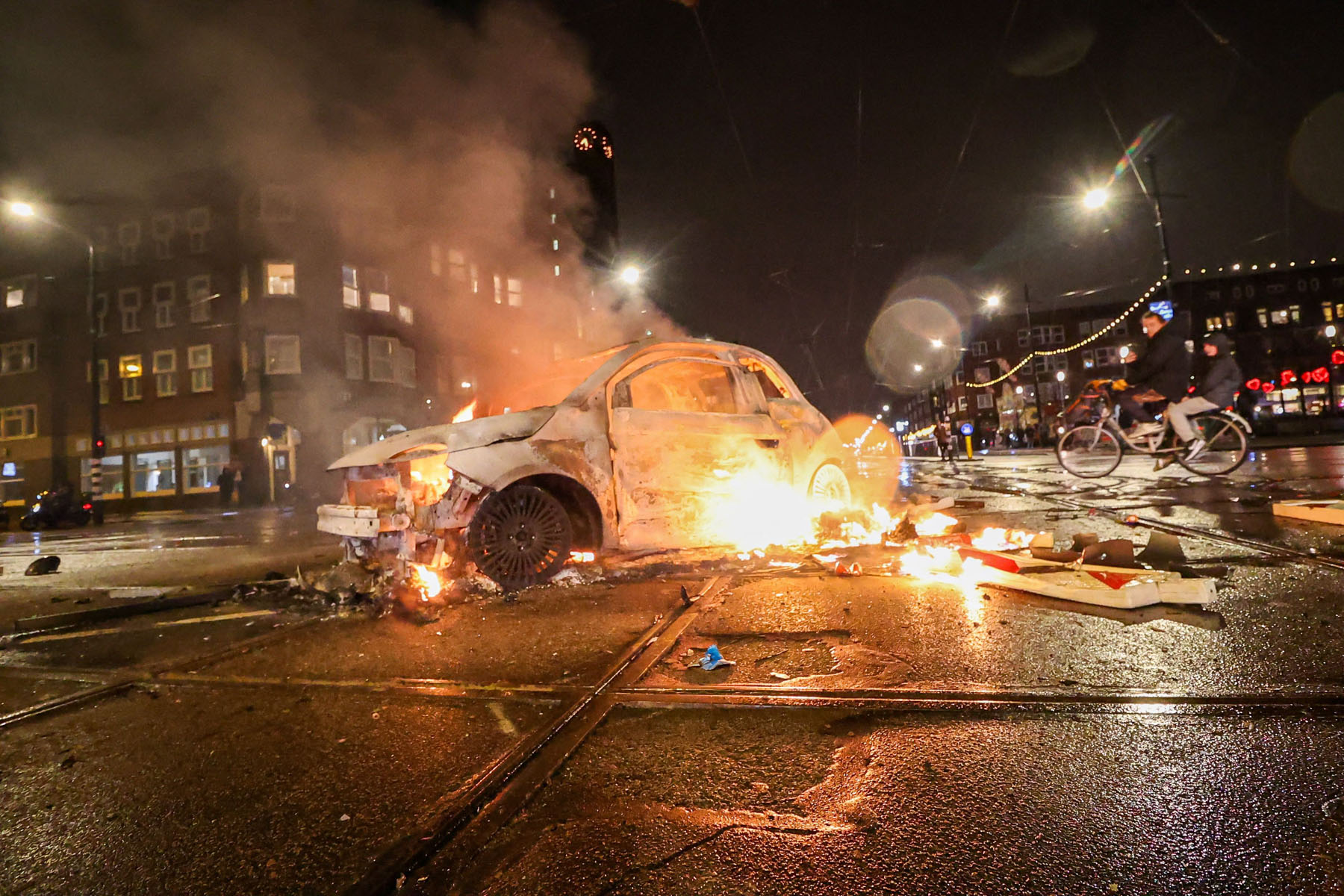 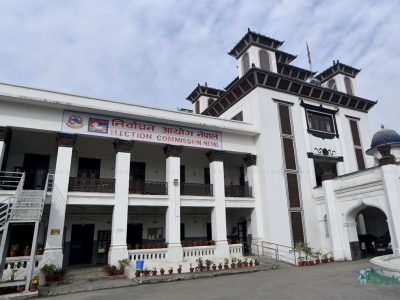 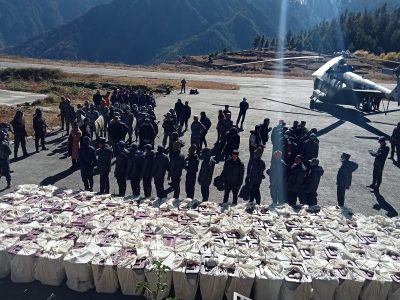 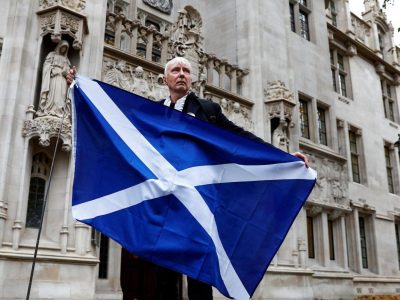 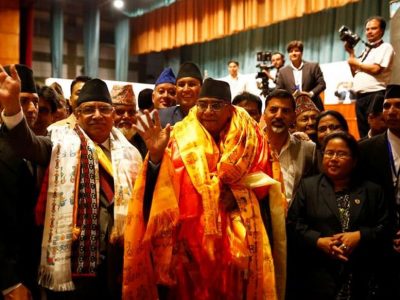 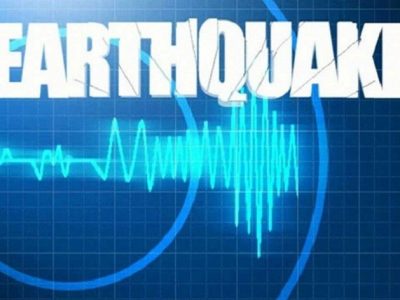 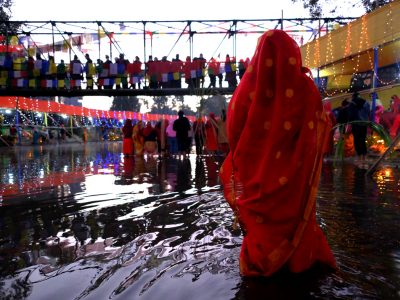 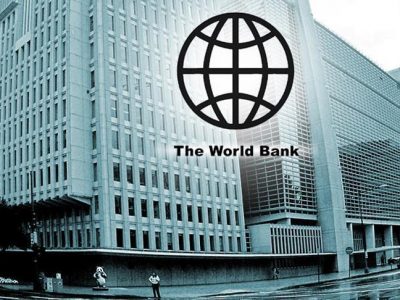