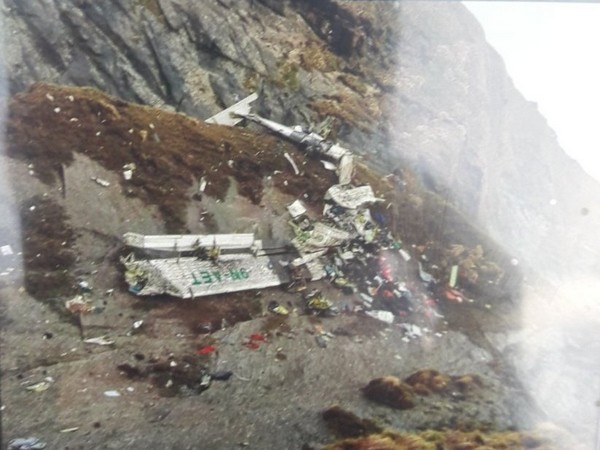 Kathmandu, May 30. All 22 people on board on the Tara Air plane crash are feared dead. The bodies of 14 people were found until Monday morning.

The Twin Otter of Tara Air was enroute Pokhara- Jomsom. The flight went missing minutes after it took off. Search operations were started on Sunday, but was halted due to bad weather.

The remnants of the plane was found at Sansure, Thasang rural municipality-2 of Mustang district, which is the crash site. The plane wreckage was first found by Yarsha pickers, while they were climbing the Manapanthi Mountain.

The search for the remaining bodies are being continued along with identification of the existing bodies.

Further, Tara Air has released the names of the crash victims. It includes three crew members, 16 Nepalis and 6 foreigners.