“Chinese Pond Heron” spotted for the first time in Nepal 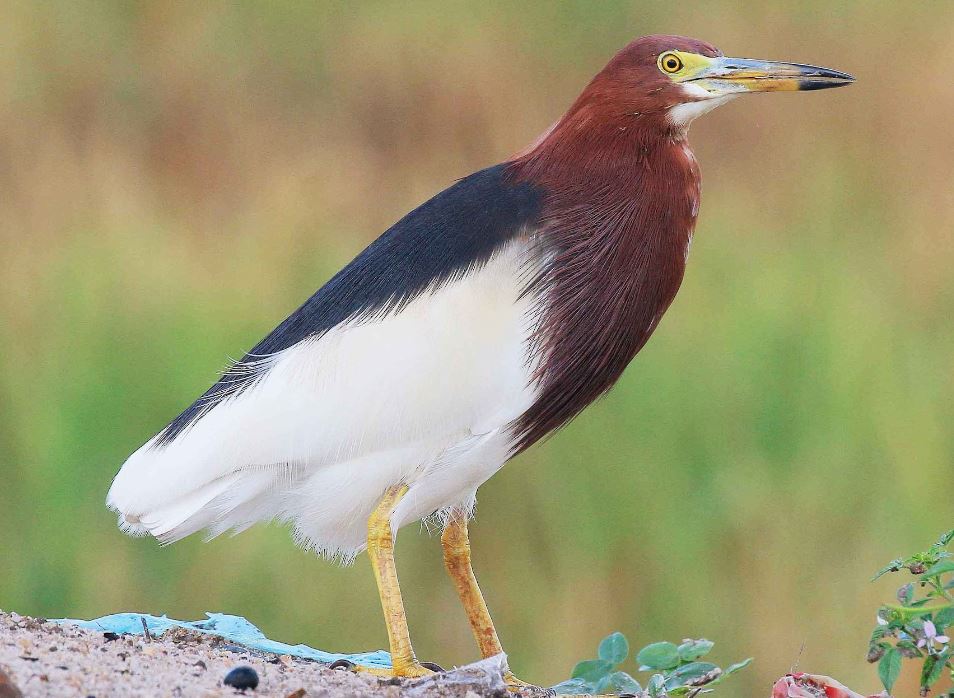 Kathmandu, June 8. Raju Tamang, an active member of the Sauraha-based Bird Education Society has discovered a new species of bird in Chitwan.

Tamang took a photo of the bird and called a team of bird specialists to the area. The special team led by Dr. Hem Sagar Baral identified the bird as a species of Chinese Pond Heron.

“Despite the fact that this bird species is new to Nepal, it has been discovered in China, India, and Hong Kong,” Baral told reporters on Tuesday.