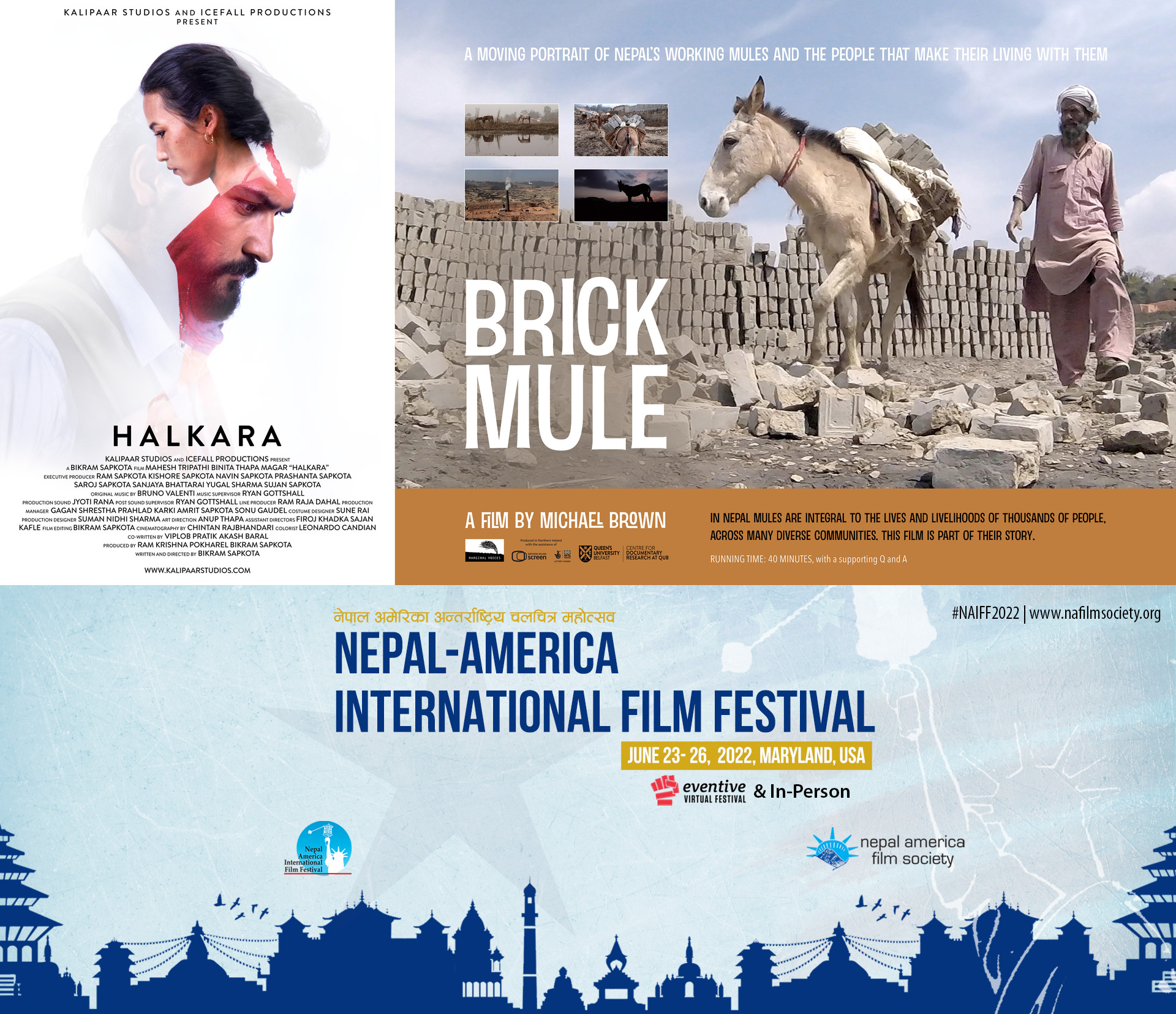 Kathmandu, June 18. The Nepal American Film Society has revealed the list of films that it will feature in its upcoming film festival, “Nepal America International Film Festival(NAIFF2022),” which will take place at the Old Greenbelt Theatre Maryland from June 23 to June 26, 2022.

As per the announcement, the film festival will screen 37 short and feature films from 12 countries. During the event, there will be live discussions with filmmakers, actors, and other film professionals.

Here are the 12 Nepali films that will be screened during the four-day hybrid festival.

The virtual portion of the event will be available on the event’s official website for viewers all over the world.