13 thousand trees will be chopped along the 52-kilometer project line. 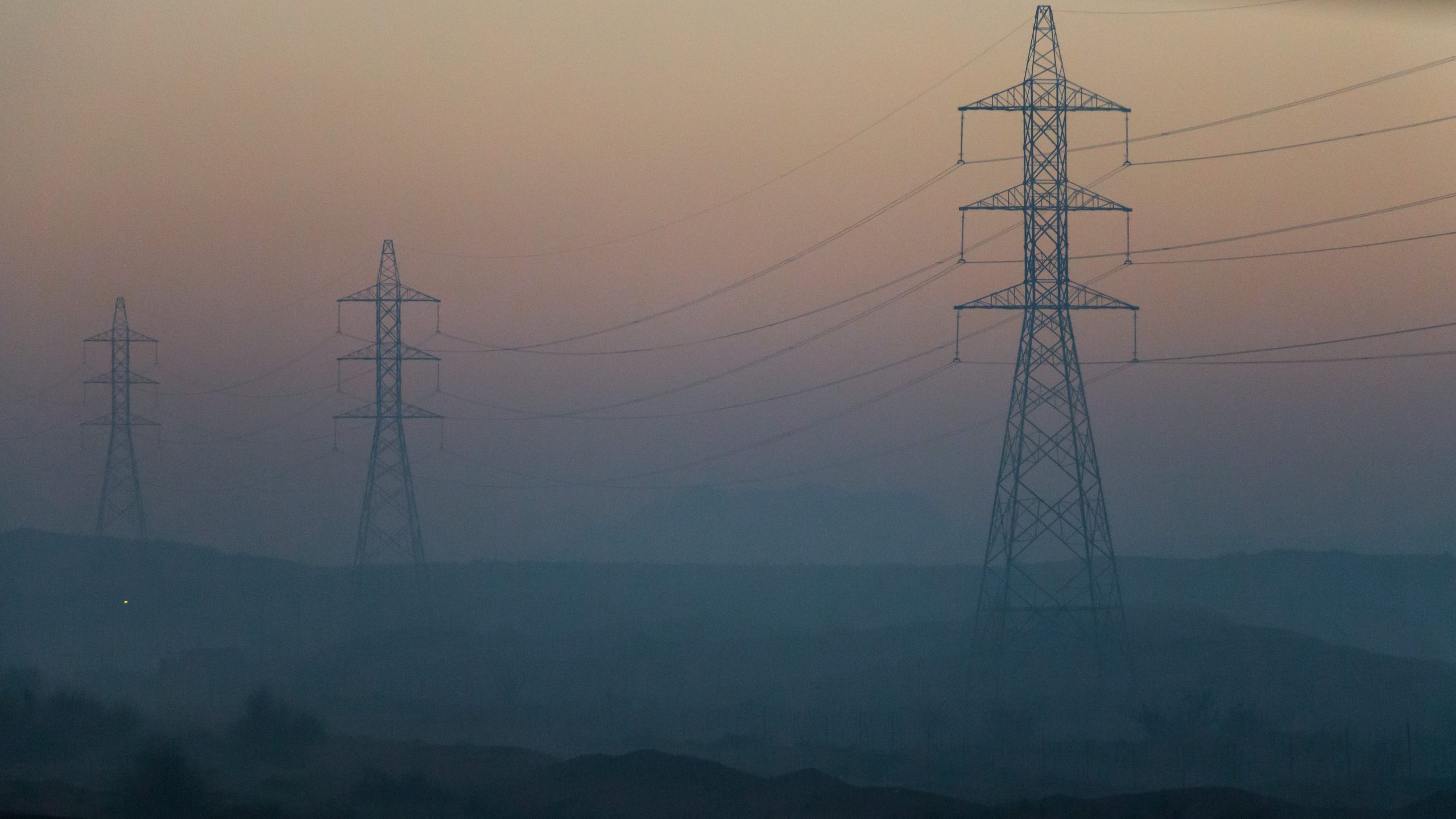 Kathmandu, June 21. The prime minister and his cabinet have finally approved the construction of the 132 kilovolts (kV) electric power transmission line from Kohalpur to Surkhet of Karnali province.

The 52-kilometer transmission line runs across the districts of Banke, Bardiya, and Surkhet, passing through two deep forests in Bardiya and the Banke national park.

Rabi Kumar Chaudhary, who is the head of the project, informed reporters that the team is preparing to sign an agreement with the Department of Forest to remove 13,056 trees along the project area.