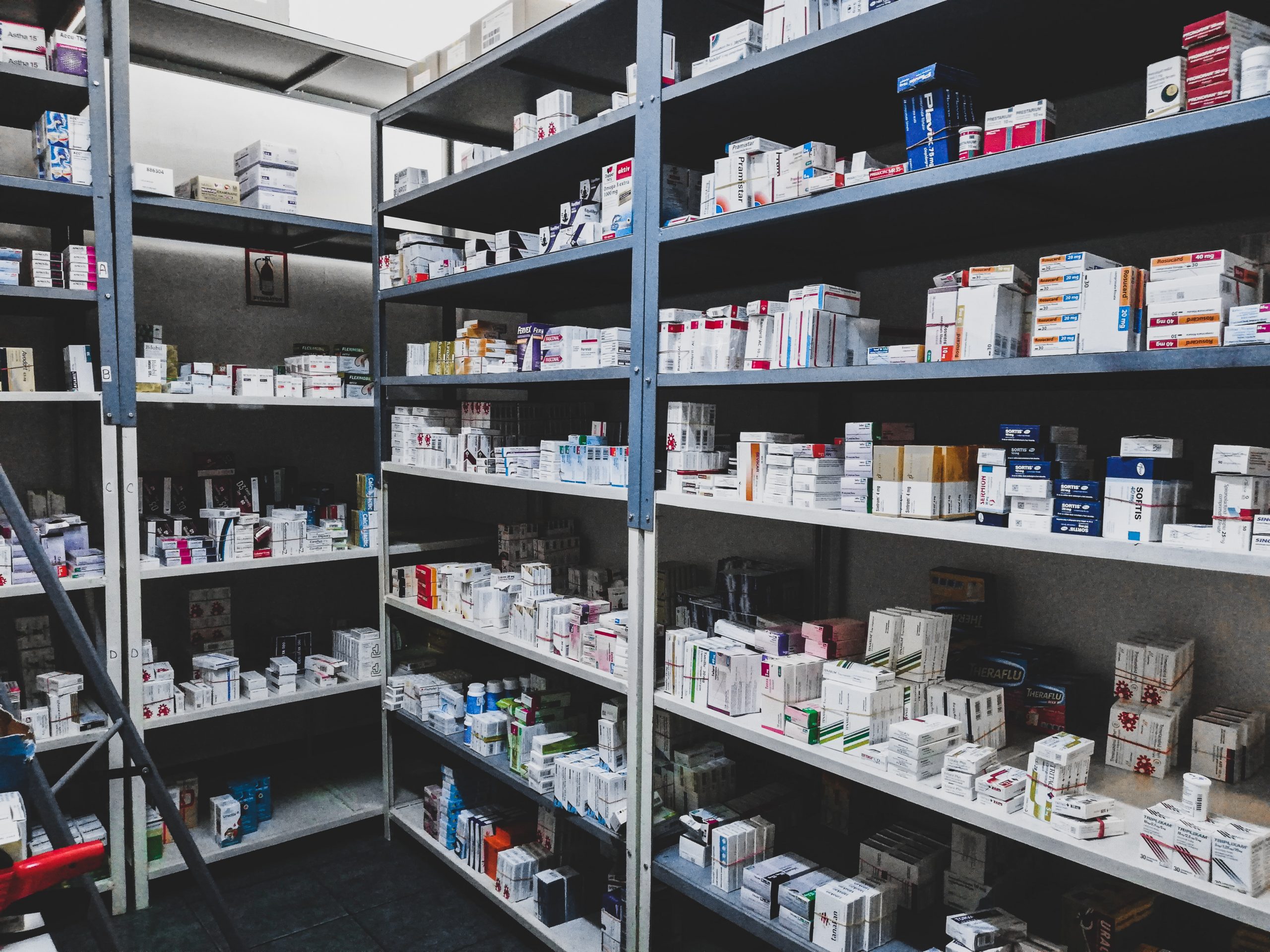 Kathmandu, June 22. Police have arrested four people including a pharmacy proprietor on the charge of selling medicine to a drug addict without the doctor’s prescription.

Karki has been running the Ganga Jamuna Pharmacy, a drug store at Lolang, Tarakeshwor municipality-5.

A police team mobilised from the Police Circle Balaju arrested them based on a tip-off that medicines were being sold from the Ganga Jamuna Pharmacy which was operating illegally without acquiring the license. The police squad found them guilty of the offence in course of investigation.

Police also confiscated 450 tablets of ‘Spaspain’, 240 tablets of ‘Trauma’ and 500 capsules of ‘Traumadol’. The Police Headquarters said they have been sent to the Department of Drug Administration, Bijulibazar, Kathmandu for further investigation and action. (RSS)