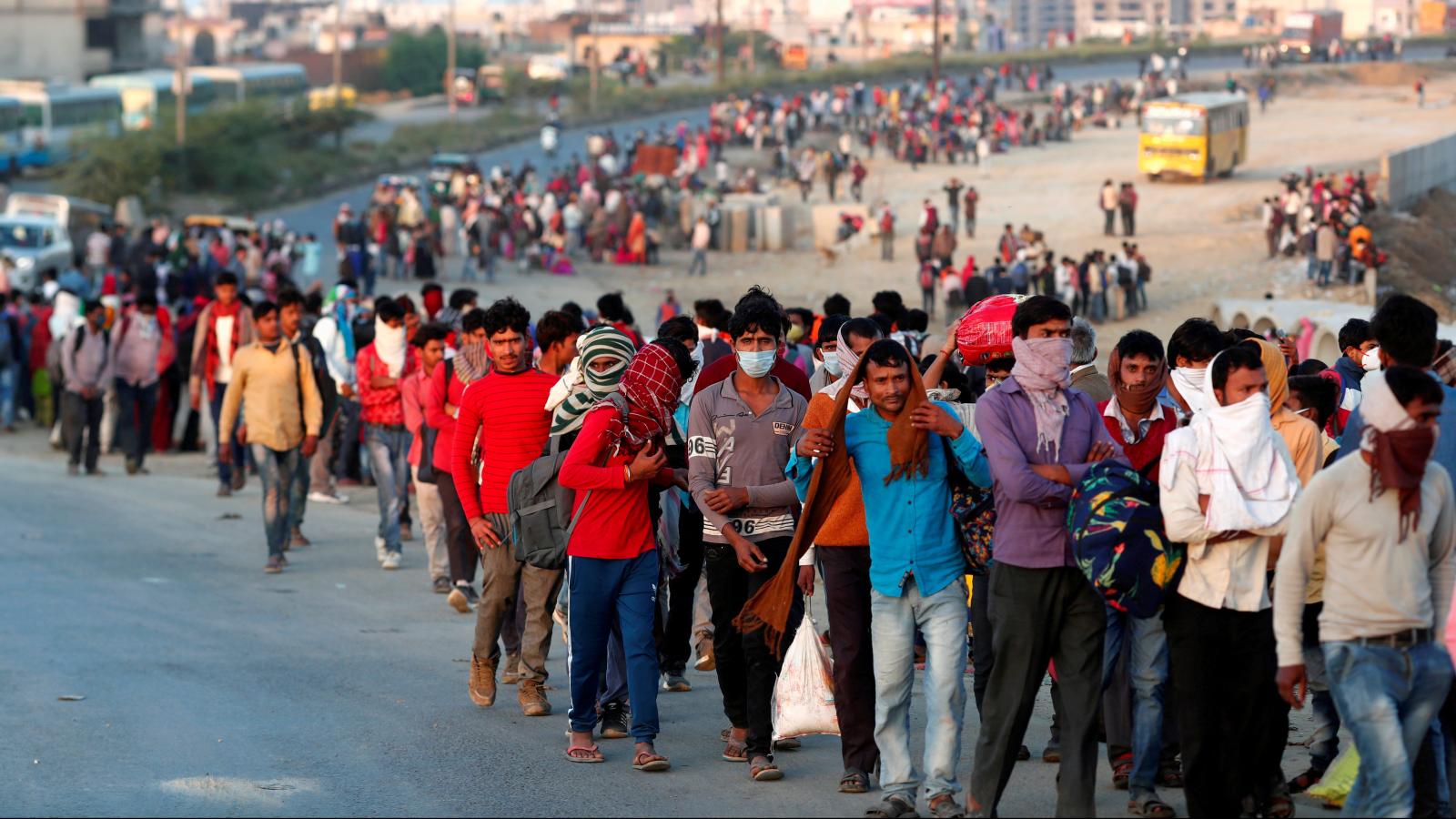 Kathmandu, June 22. The Health Directorate of Nepal’s westernmost Sudurpaschim province on Wednesday confirmed that it has noticed an increase in daily COVID-19 cases.

“A total of 293 samples were tested on Tuesday, out of which 18 were collected from border areas. 5 of the samples were found infected with the novel corona virus,” the directorate stated.

Dammar Khati, who is a health worker atthe  Nepal-India border checkpoint in Gauriphanta, told reporters that the neighbouring India has been seeing a sharp rise in positive cases. “The flow of people through the checkpoint has posed a serious threat to the border areas,” Khati noted.

More than 500 people enter Nepal everyday through the Gaurifanta checkpoint. Khati explained, “The returnee workers from India, who gave their samples for testing on Tuesday, traveled to the destination without waiting for test reports. A holding mechanism would significantly reduce the risk of spread.”