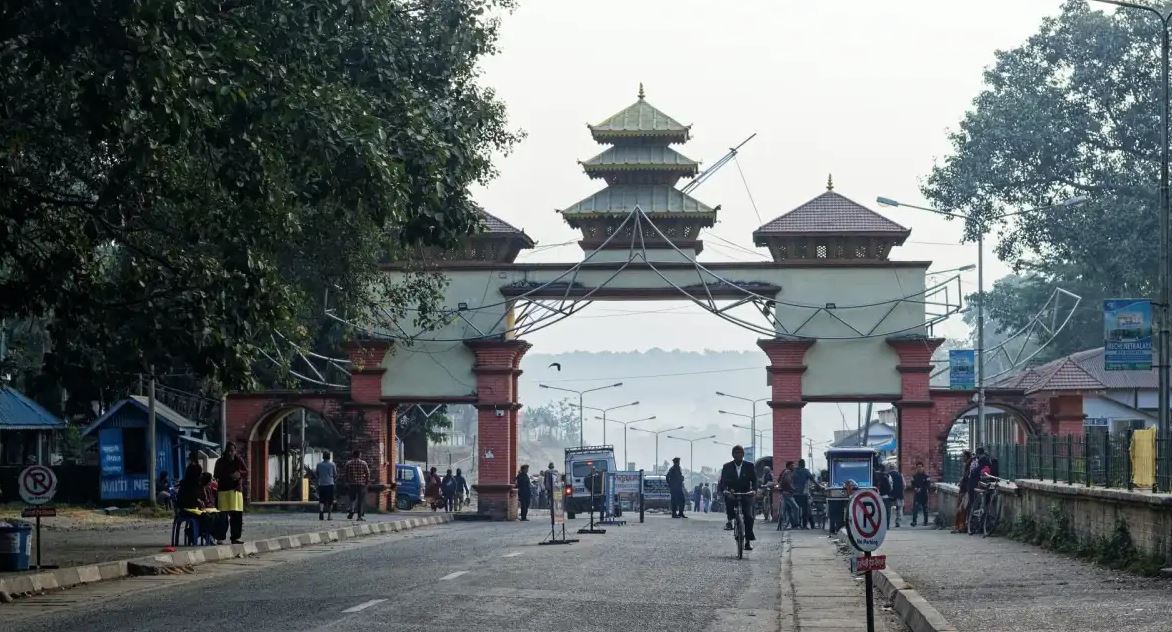 Kathmandu, June 24. India has closed the transit points on the border with Eastern Nepal for 72 hours in view of the territorial administration elections taking place in Gorkhaland.

“The border transit points have been closed based on the agreement between the two countries in view of election security sensitivity… If someone needs to cross the border for important work, they can coordinate with the security officials of both countries.” Rijal added.