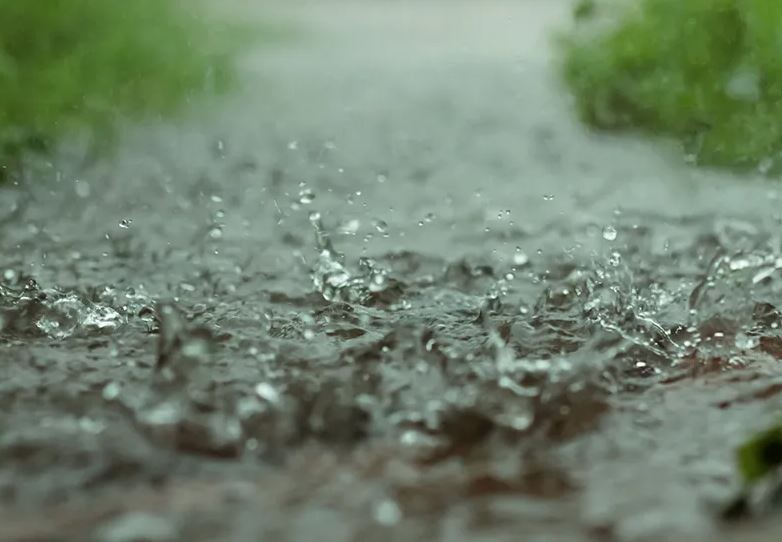 Kathmandu, June 24. Nepal has been eliminated from the 2022 ACC Women’s T20 Championship underway in Malaysia after its semi-final against the United Arab Emirates was canceled during the second innings due to rain. Following this, its opportunity to play in the Women’s Asia Cup has ended.

After winning the toss, Nepal invited UAE to bat first. With the intent to book a place in the Asia Cup, Nepal bowled it in a style with much vigor. It restricted UAE to 81 runs in 19.5 overs at the loss of all wickets. But rain intervened before it came out to bat, resulting in the cancellation of the match. So as per the rule of the tournament, UAE, the group stage winner with good scores makes it to the final. So it has booked a place in the Asia Cup.

Categorised into Group ‘B’, during the group stage, Nepal won three matches against Bhutan, Kuwait, and Bahrain and conceded a defeat against Hong Kong.