Nepal Airlines getting ready for its 64th anniversary; Prepares to revise plans and policies 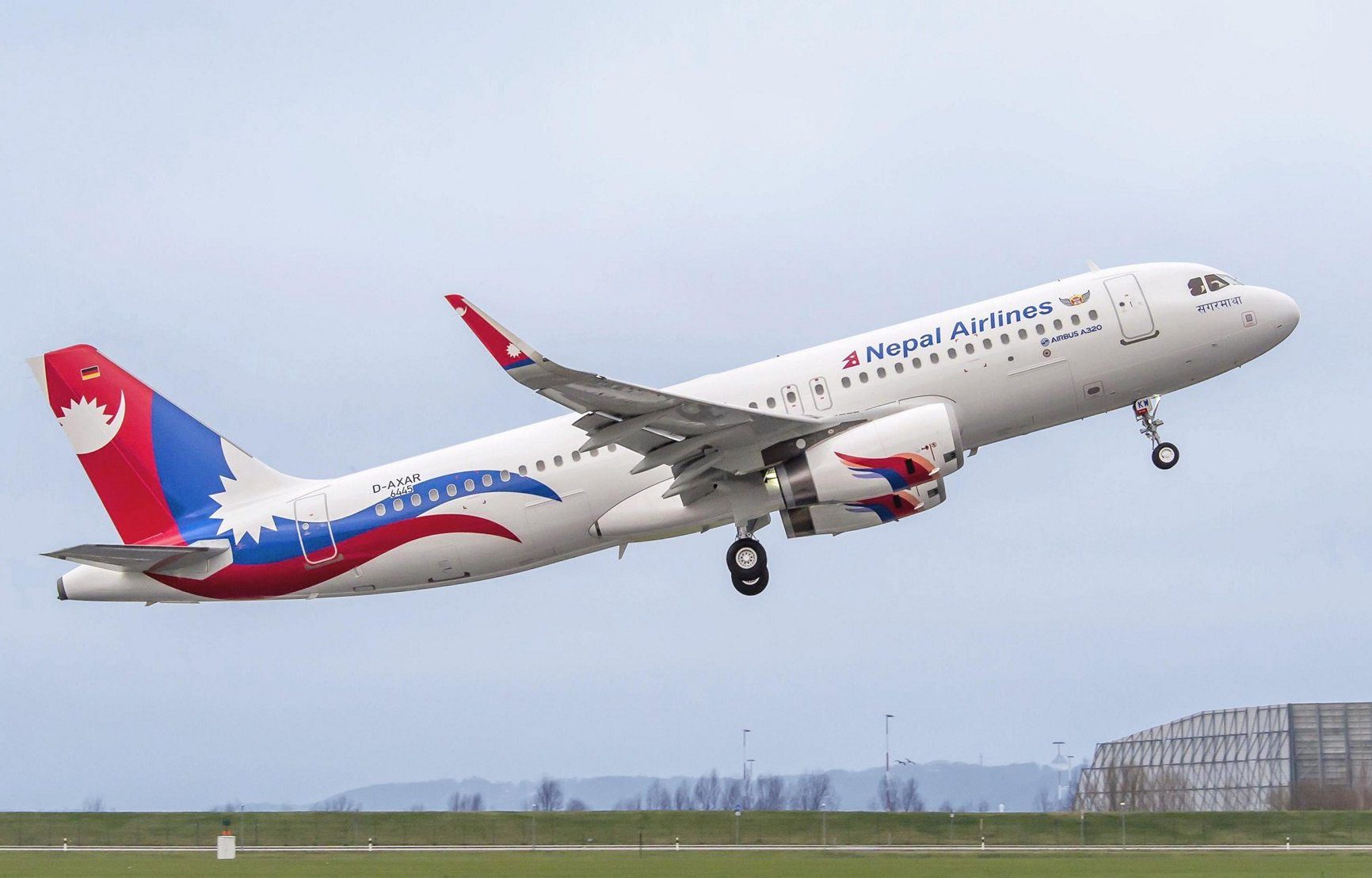 The newly appointed General Manager Dipuraj Juharchan told reporters that the national flag carrier will review its business plans as well as policies to make the services efficient for the existing airline market.

The airliner is celebrating its 64th anniversary this Friday. On the same day, the corporation will also unveil its new website.