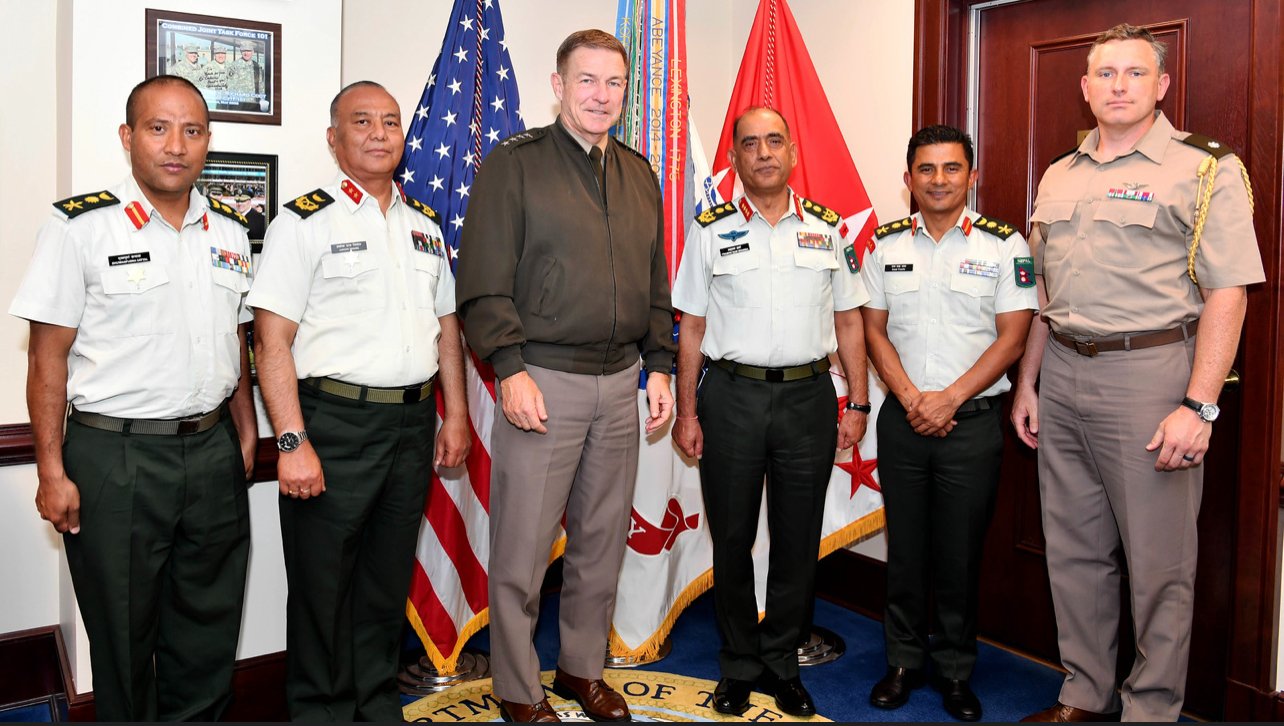 Earlier, from June 18 to 24, CoAS Sharma visited the UN missions in Lebanon and Syria, where Nepali Army forces are currently deployed as peacekeepers.

On June 27, CoAS and his team flew to the United States.

The team is scheduled to return home on July 3. 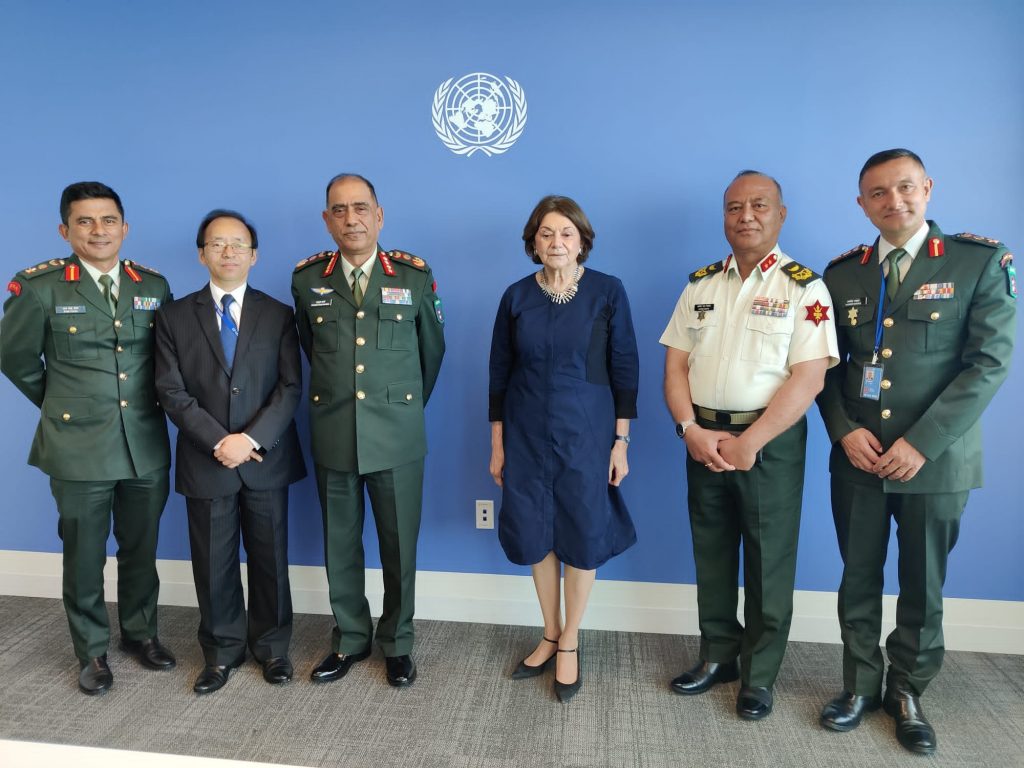 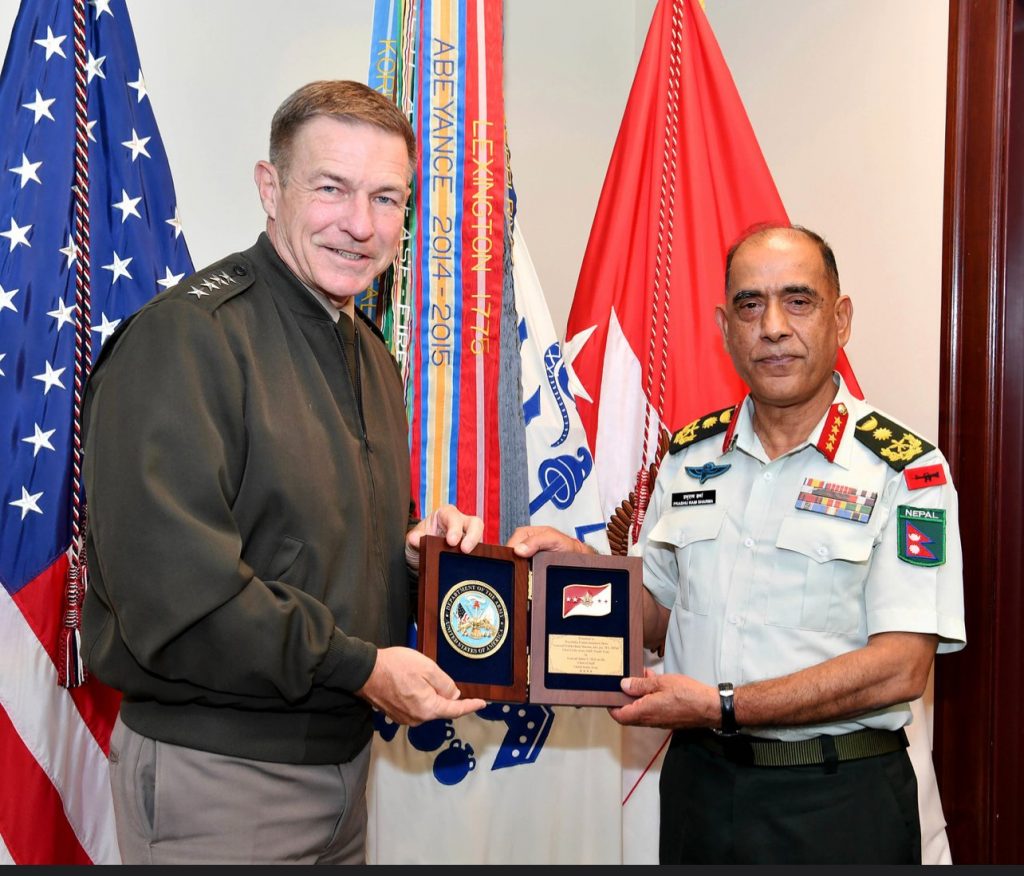 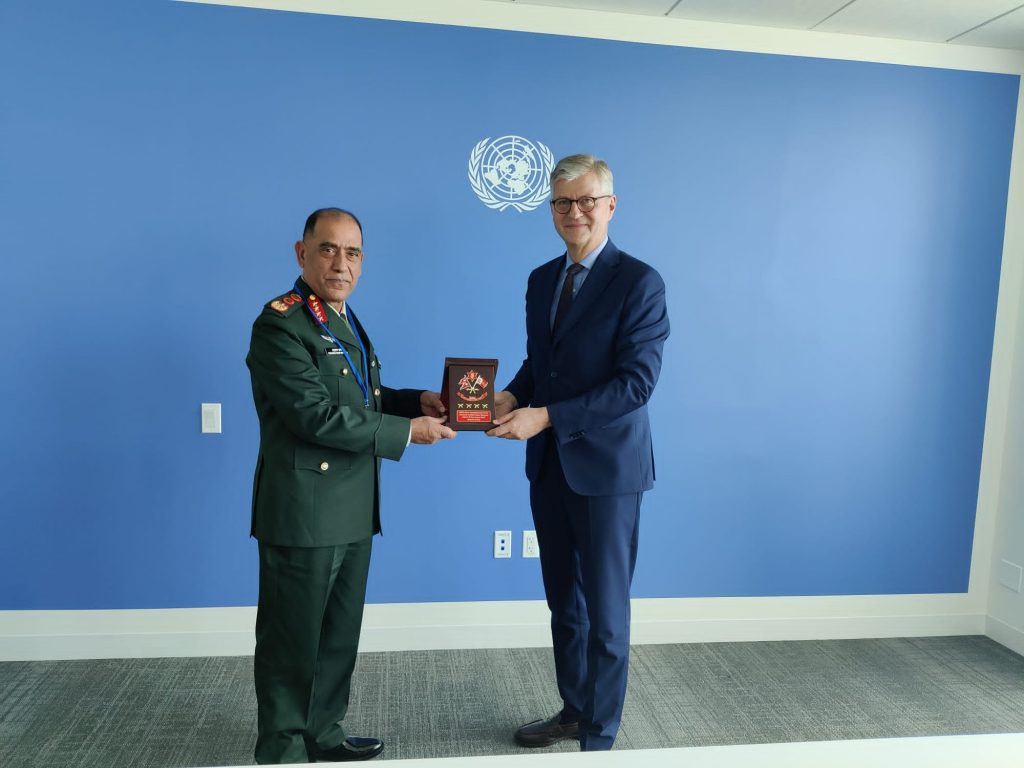 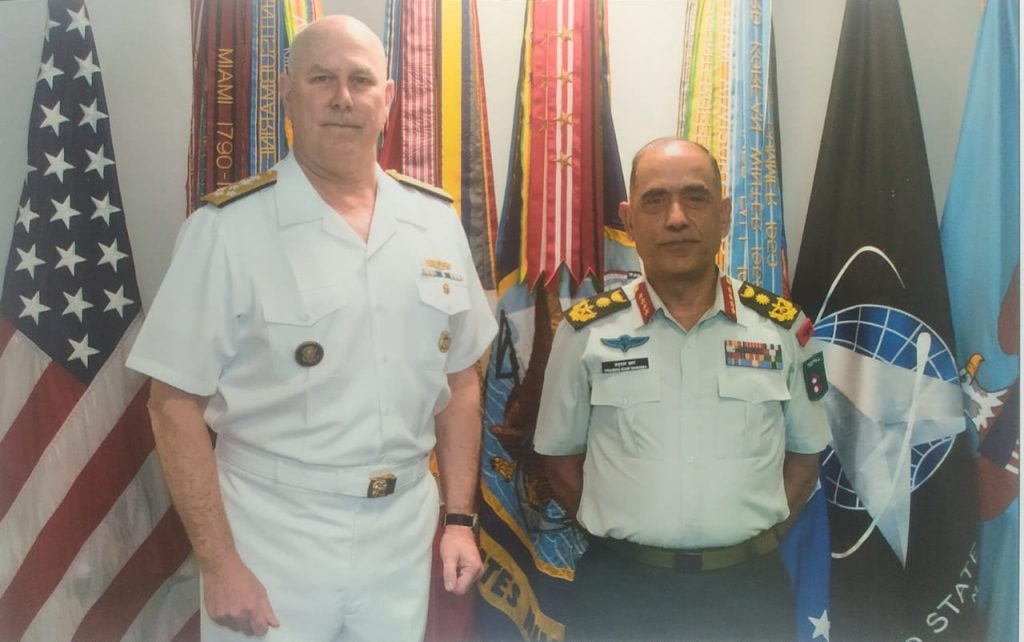 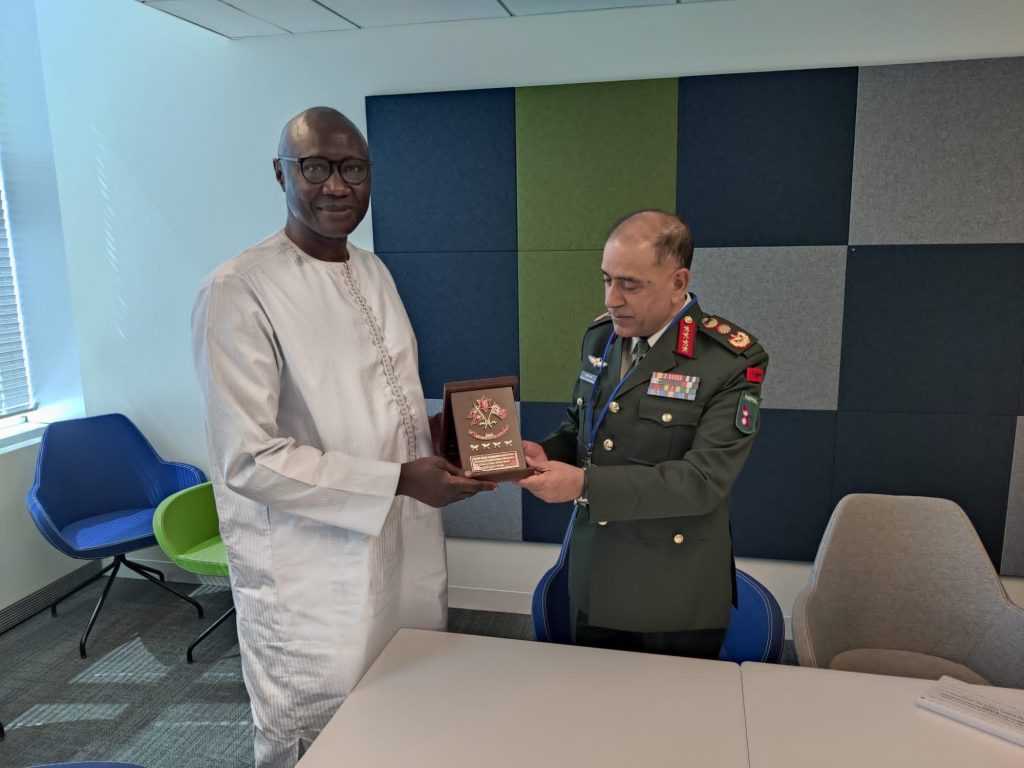 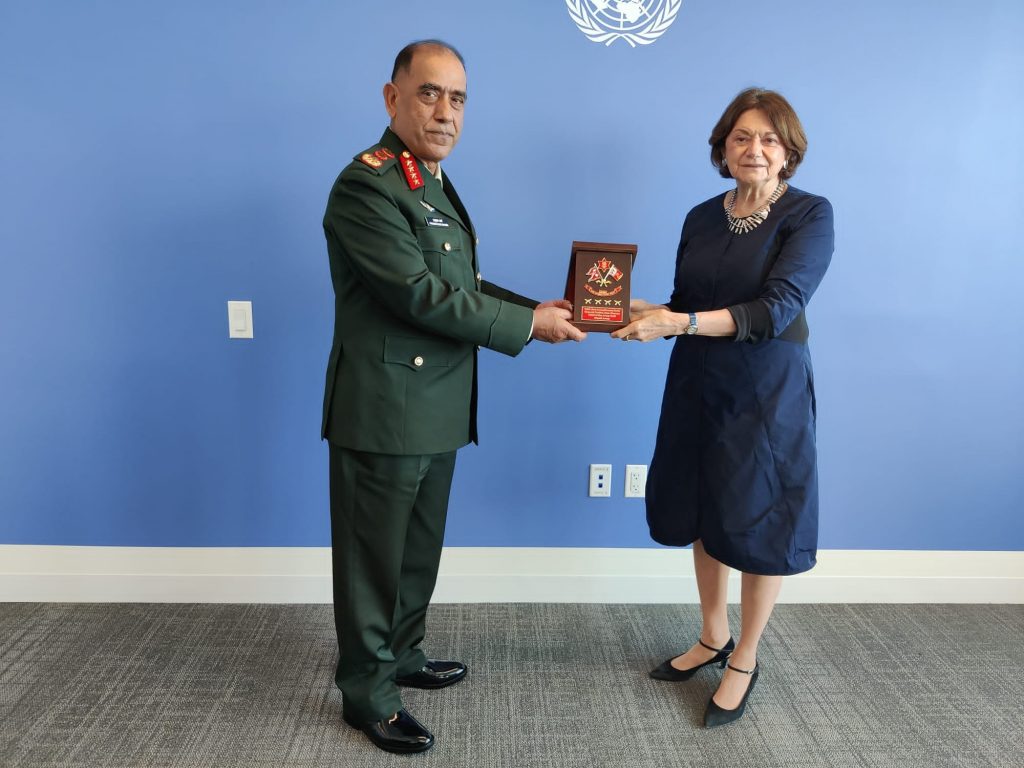 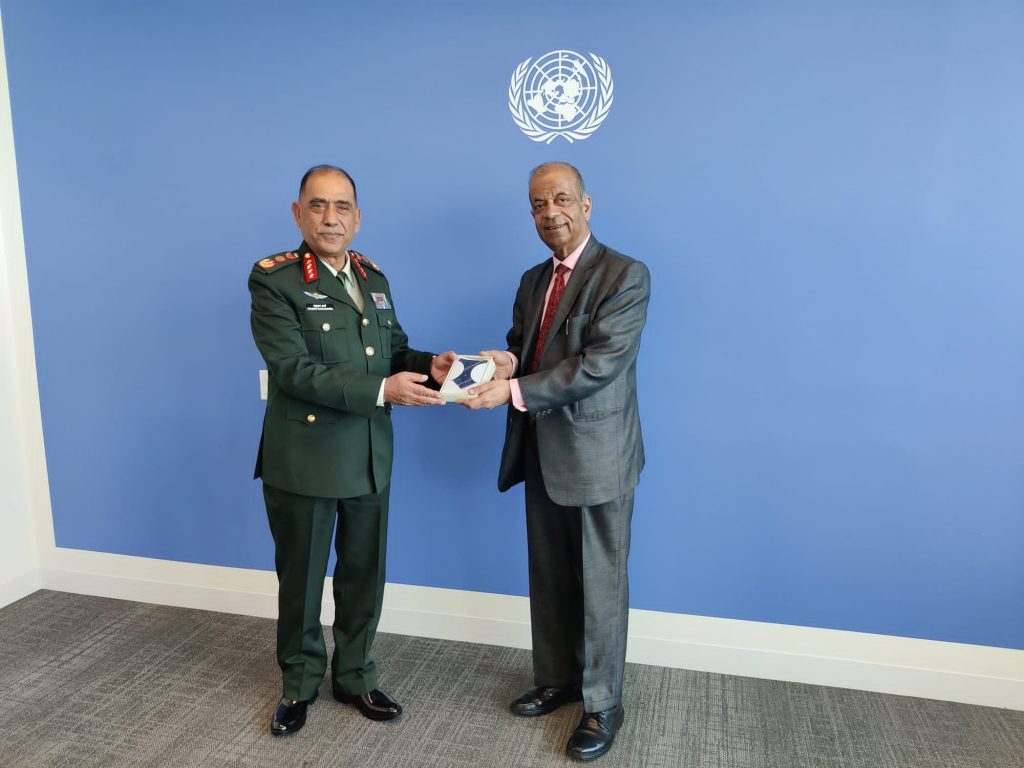