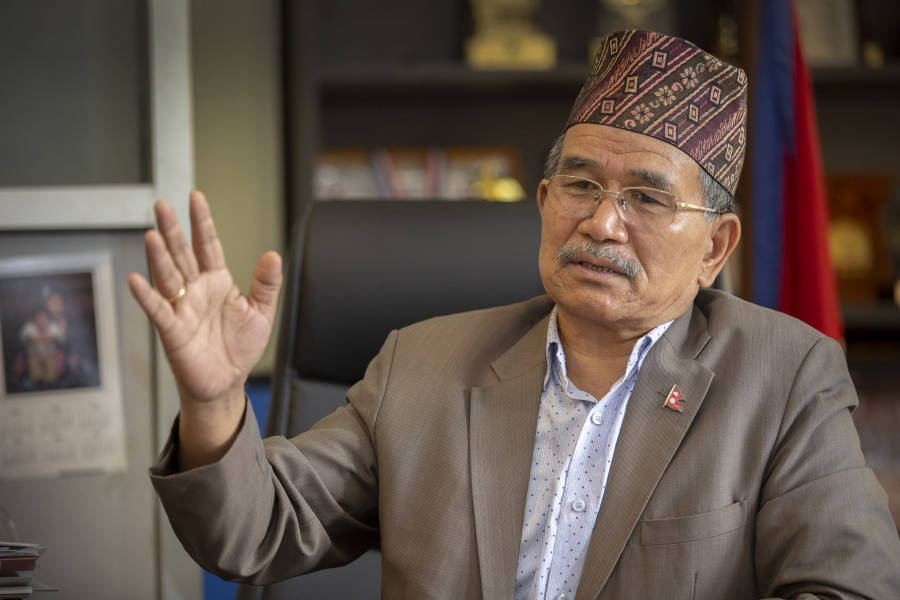 Metropolis Spokesperson Raju Maharjan told reporters that the 64-year-old Maharjan has not shown any symptoms but is self-isolating in his residence.

Chiri Babu Maharjan has been serving as the mayor of Lalitpur since 2017. He started his political career by involving in socio-political activism.

Under the banner of the Nepali Congress, he won the local elections in 1981, 1987, and 1992 AD and served as Ward Chairperson three times.