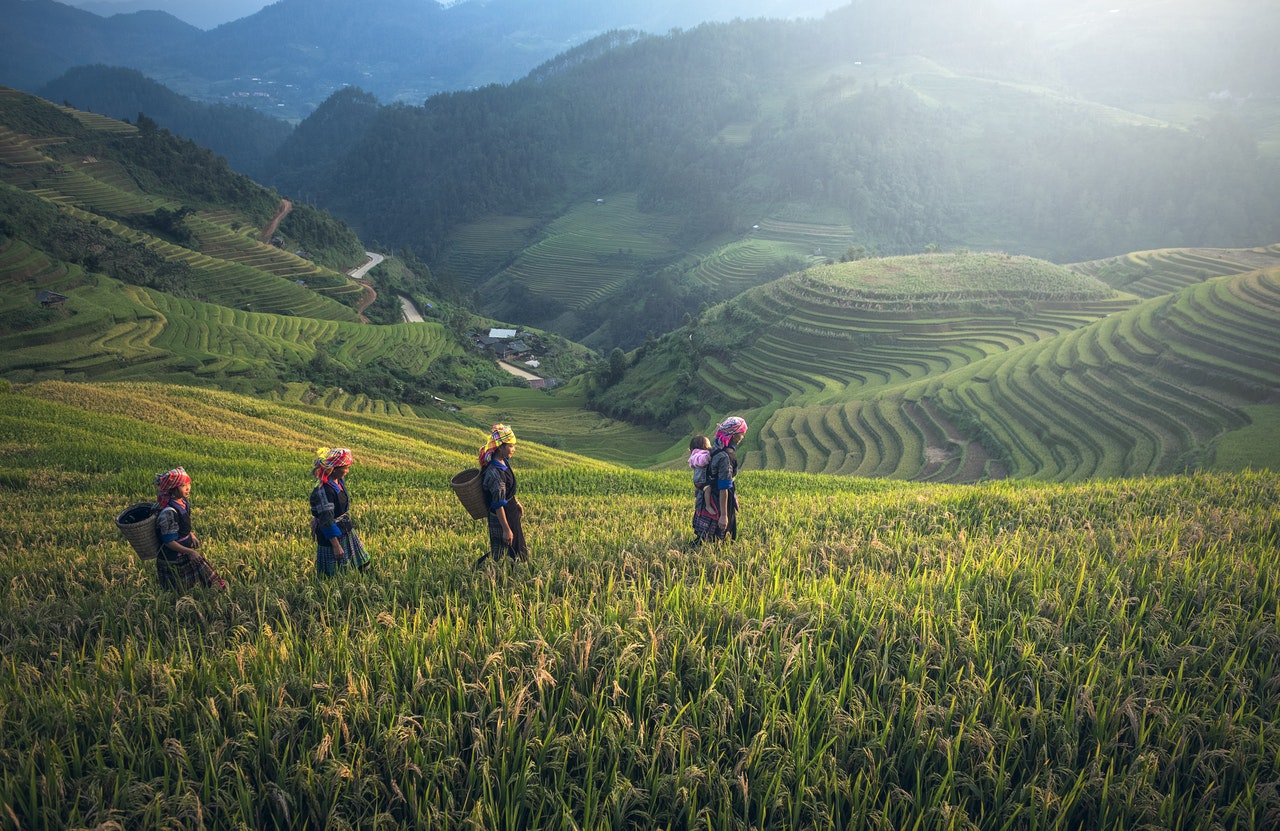 As per the new report, the overall agricultural production of Karnali province is found to have dropped by 11.24 percent.

The report also reveals that the total agrarian land area in the province dropped by 6.19 percent, in the six months time period.

“We carried out an on-site study in Mugu. For all other districts, we collected secondary data from administrative records,” NRB said.

In-depth examination of the data identified the cause of decreased land and production as;  inadequate supply of fertilizers, underdeveloped irrigation facilities, and un-updated agriculture techniques.