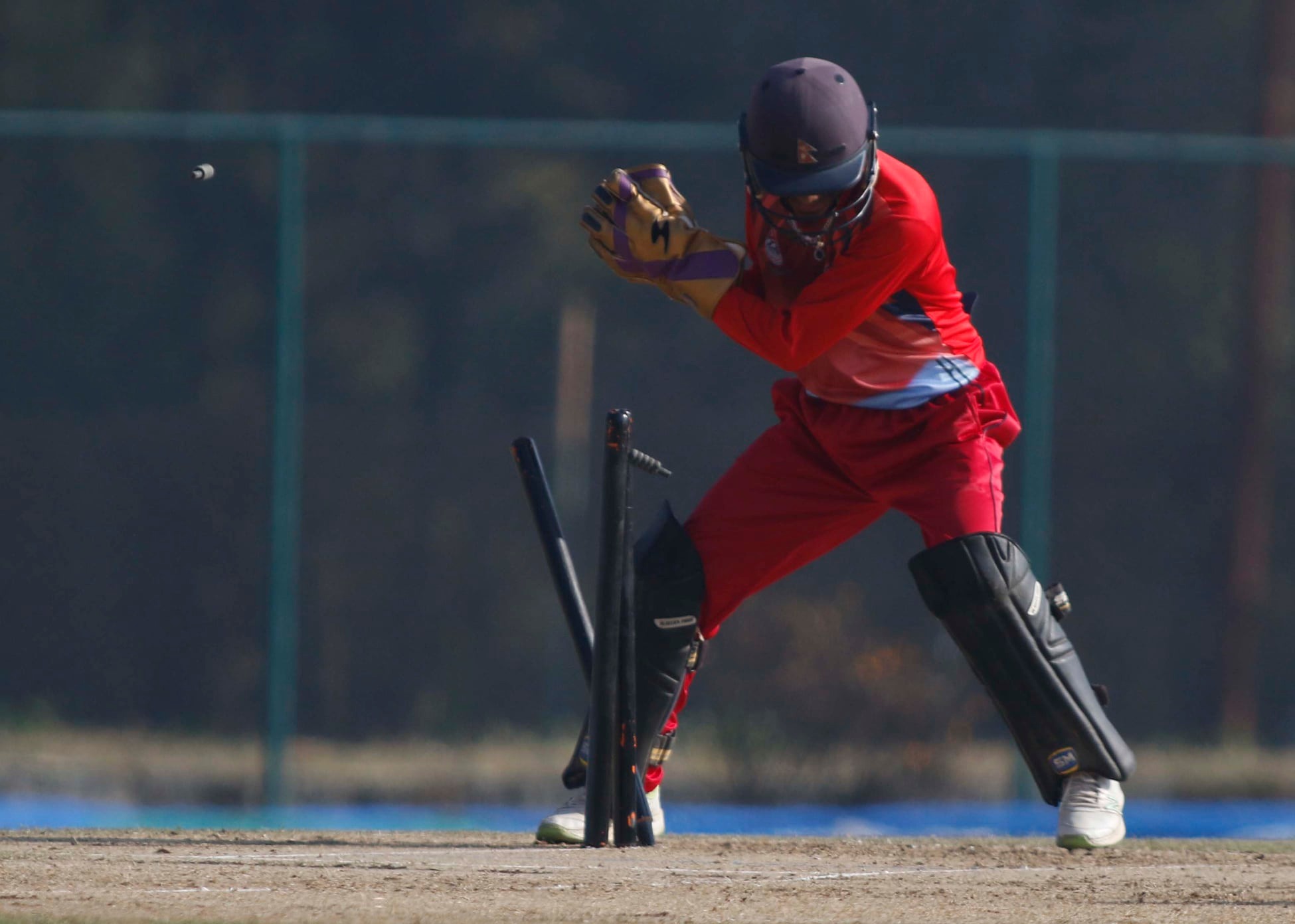 Similarly, India is in third position, Pakistan in fourth, Australia in fifth, South Africa in the sixth, Bangladesh in seventh, Sri Lanka in the eighth, West Indies in ninth, and Afghanistan in 10th position.