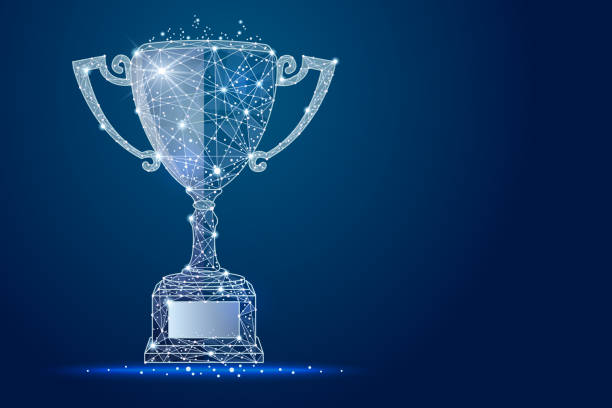 Dr. Indira Shrestha, Chairperson of INSEC, said that the organization has recognized Rajuram Bhul for his two-decade-long contribution to building a community free of exploitation and discrimination.

Bhul is a resident of Dasharathchand Municipality in Surkhet.

Every year, the Prakash Human Rights Award is presented to a person who has made a particularly noteworthy contribution to the fields of politics, education, health, and society.

The award was created in remembrance of the founding general secretary of INSEC Prakash Kafle, who died in a flight crash at Ghoptebhir of Nuwakot district on 2049.