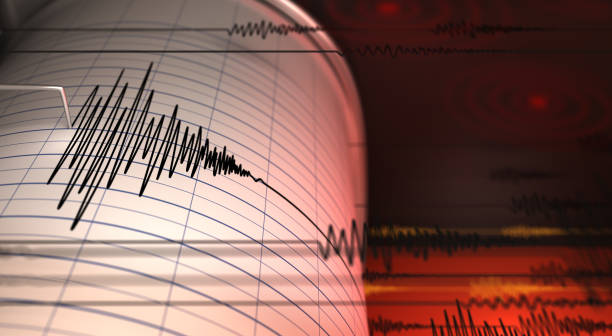 Kathmandu, July 31. An earthquake hit Nepal on Saturday. The 6.0 magnitude earthquake had an epicenter at Martimbirta in the Khotang district.

The first wave was felt at 8:13 am (Nepali Standard Time) in the eastern half of the country, the National Earthquake Monitoring and Research Centre reported.

The quake was clearly felt in Kathmandu valley, 170 kilometers from Martimbirta.

On April 25, 2015, a massive 7.8 earthquake struck Nepal, collapsing thousands of houses, and causing landslides and avalanches in the Himalayas Mountains.

Nearly 9,000 people were killed, and over 22,000 were injured. In the seismically active area, it was the worst earthquake in 81 years.