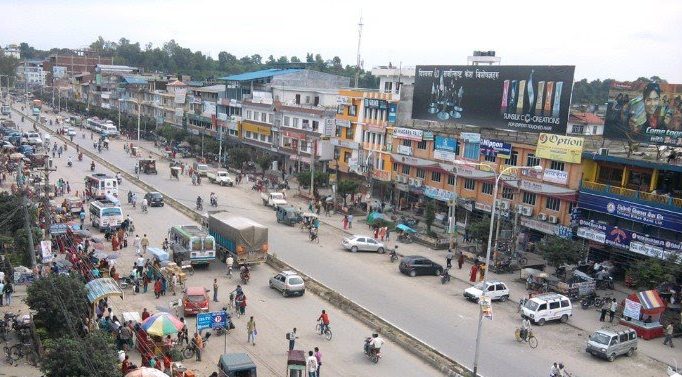 Kathmandu, August 8. Bharatpur Metropolis has announced that the “underground electrification project” will commence in Bharatpur on August 15.

The electrical cables running along the six-lane highway from Pulchowk to Gondrang would be underground during the first phase. The project will then follow the bypass road from Aaptari to the Paras buspark.

Renu Dahal, the mayor of Bharatpur confirmed that the Indian multinational “TATA projects” has signed the 250 crore contract for executing the project in Pokhara and Chitwan.