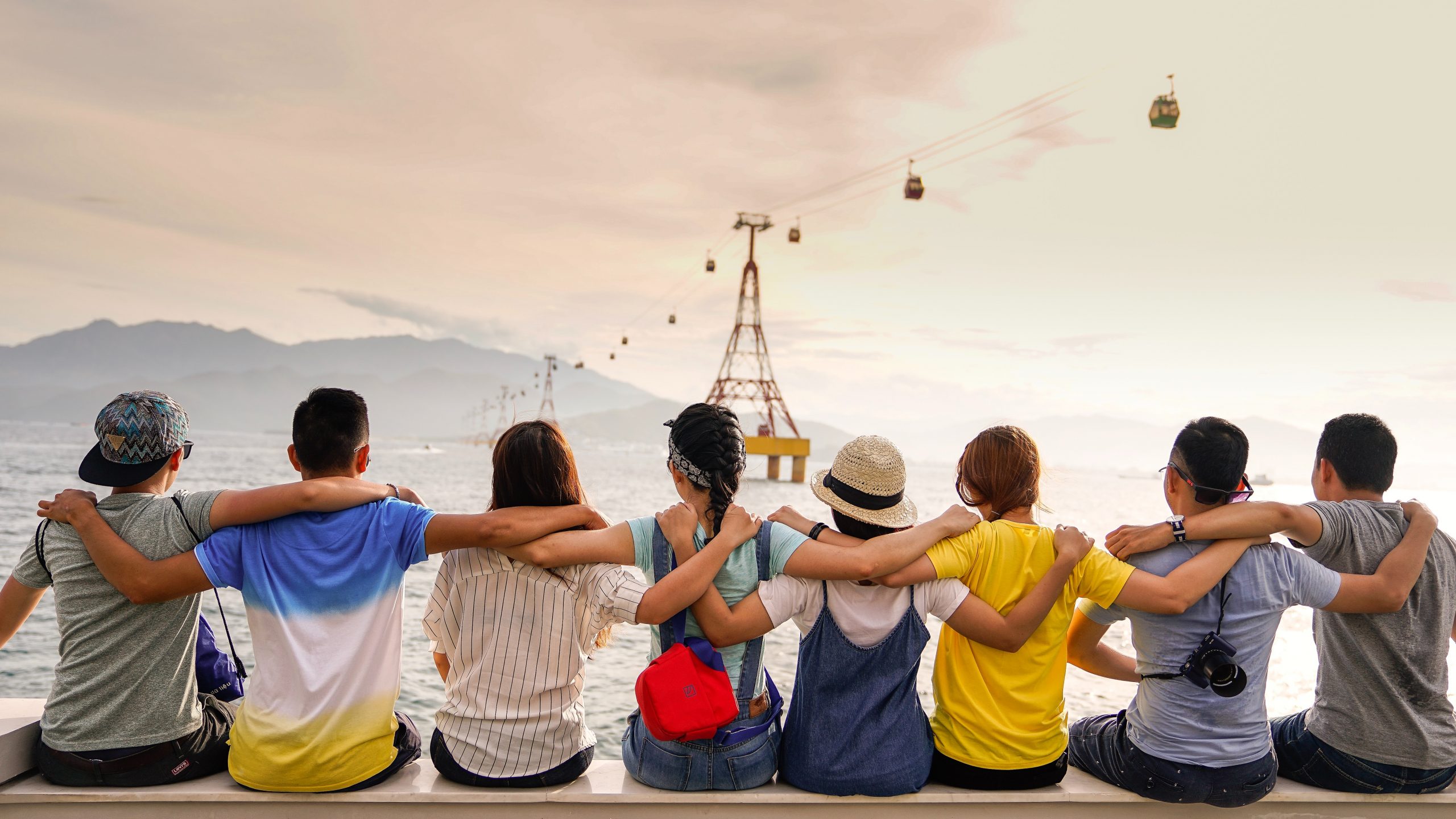 Kathmandu, August 12. Nepal joins the rest of the world today in celebrating the International Youth Day. The theme of the Day this year is, “Intergenerational Solidarity: Creating a world for all ages.”

Although the Day is marked every year, the status of implementation of youth’s issues is not satisfactory in the country. International Youth Day is an awareness day designated by the United Nations in 1999. The purpose of the day is to draw attention to a given set of cultural and legal issues surrounding youth. The first IYD was observed on 12 August, 2000. Various programmes are organised on this Day highlighting the different issues pertaining to the youth.

IYD was celebrated in Nepal since 2004 under the leadership of organizations working in the youth sector. The youth’s issues have started drawing attention to some extent since the IYD started to be marked. The government has brought many programmes keeping the youths in high priority. However, the youth’s issues are far from being addressed as these programmes are not effectively executed.

Education, health and employment are the main issues of the youths in the context of Nepal. There are programmes to promote the youth employment, but these are in limbo due to lack of efficient implementation. As a result, there is an exodus of youths in their hundreds of thousands to foreign countries for employment. Although the number of youths going for abroad employment had reduced due to the COVID-19 pandemic, it has started to pick up again. In the fiscal year 2016/17, six hundred forty-two thousand youths had gone on foreign employment. It had fallen to 166 thousand in fiscal year 2020/21. The number of youths going for abroad work increased to 621 thousand in fiscal year 2021/22.

The youths make up 40.3 per cent of the country’s total population. The government formed the National Youth Council in February 2015 for the development of youth leadership and capacity, for promotion of youth’s entrepreneurship and self-employment, for ensuring the access and participation of youths in building a prosperous nation.

Similarly, youth council has been formed at the province, district and local levels. Executive vice-chairperson of the National Youth Council, Surendra Basnet opined that although the youth’s problems have been identified they are yet to be highlighted.

“Even though there are institutions to work on youth’s issues, they are hamstrung by lack of means and resources, budget and other support. Therefore, youth’s issues have not been addressed to the expected level,” he observed.

Education, health and employment have been enshrined as the fundamental rights in the Constitution. But these rights are far from fulfilled as they are not implemented in an effective manner. The programme of providing concessional loans to youths for their education and self-employment is also not implemented in effective way.

Basnet suggested formation of a Youth Employment Authority to tackle the growing unemployment problem and stop large exodus of youths for foreign employment. He added that though many policies and structures existed for working in the youth’s sector, the State has not yet been able to bring an impactful change in the intellectual capacity of the youths.

National Youth Council’s former executive vice-chairperson Madhav Dhungel said there is no problem with the policies, laws and guidelines related to the youths, however the problem lies in their effective implementation.

Nainsingh Mahar, a youth leader of the Nepali Congress, blamed the political parties for using the youths only as their vote bank and not carrying out substantial works towards youth employment. He said youth-friendly policy, plan and programmes cannot be brought until there is predominance of youths in the leadership rank in the political parties.

Youth Association Nepal chair Kiran Poudel said although the State brought many programmes targeting the unemployed youths, their problems are hardly addressed due to the lack of their effective implementation. He alleged that the distribution of subsidies and concessional loans to the youths is not done in a transparent way. The youth’s problems would be resolved to a large extent only if they are linked to skills and their capacity is enhanced.

Association of Youth Organizations Nepal (AYON) president Bikal Rai complained that although the youth policies in Nepal are good, the problem lies in their implementation due to the weak implementing agencies. He stressed on resolving the educated unemployment problem among the youths.

Although the government has introduced many programmes targeted at youths, it has not been able to work in effective way for capacity enhancement of youths.

“There are 14 different ministries and 18 departments working in the youth sector, but there is lack of coordination among the ministries. The problems of the youths can be addressed if work is done towards that end through the ‘one door’ policy,” he said. Billions of rupees are appropriated every year for the various programmes targeting youths, but works are not carried out according to the appropriation.

Young Communist League (YCL) joint-coordinator Subodh Raj Sherpali pointed out to the problem of managing the youths. As he said, although the State has spent money in youth’s issues, it has failed to make them result-oriented. The government has not paid attention to implementing policies for increasing youth employment.

The Ministry of Youth and Sports, the National Youth Policy, 2015 and the Youth Vision 2025 have included extensive topics of youth development through a policy-based approach

Special programmes to mark the IYD

The National Youth Council has been organizing various programmes since a week in connection with the IYD. These programmes include a panel discussion on entrepreneurship development for foreign employment returnee youths, orientation to the entrepreneur youths, the Karnali Youth Dialogue, sanitation and video competition.

Prime Minister Sher Bahadur Deuba is scheduled to inaugurate the main IYD programme at the City Hall tomorrow. A morning rally will also be held before the start of the programme. [Translated by Deep Raj Sanyal]