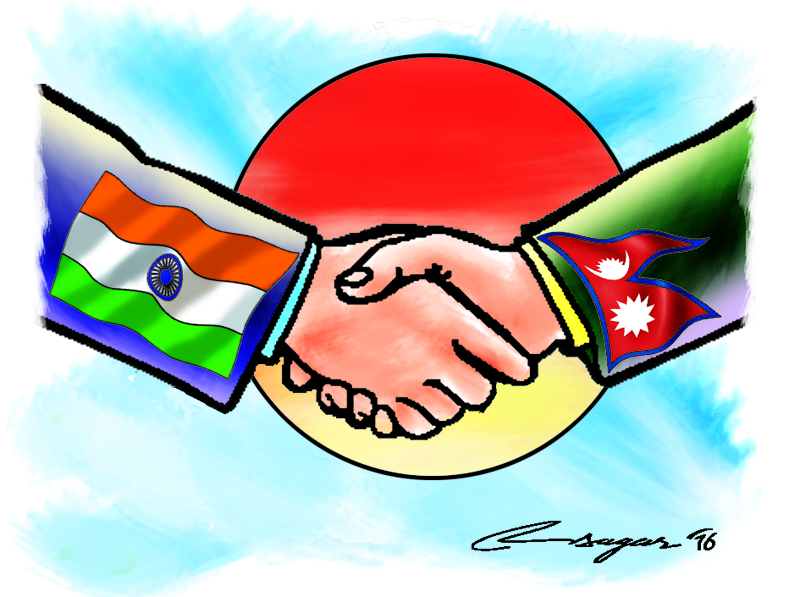 The speakers expressed so on the occasion of the 75th Independence Day of India on Monday. A program was held in Kathmandu on the occasion. Further, they added that both the countries’ relations must be strengthened and made deeper, along with other existing and ‘Roti-Beti’ relations.

Arjun Narsingh KC, a former minister and leader of the Nepali Congress, mentioned about the contribution of Nepalis for the Indian freedom movement. He emphasized that Nepal should benefit from India’s prosperity and development.

Additionally, the head of the CPN (UML)’s foreign department, Dr. Rajan Bhattarai, shared the opinion that the two countries’ already cordial and admirable relations should be strengthened.