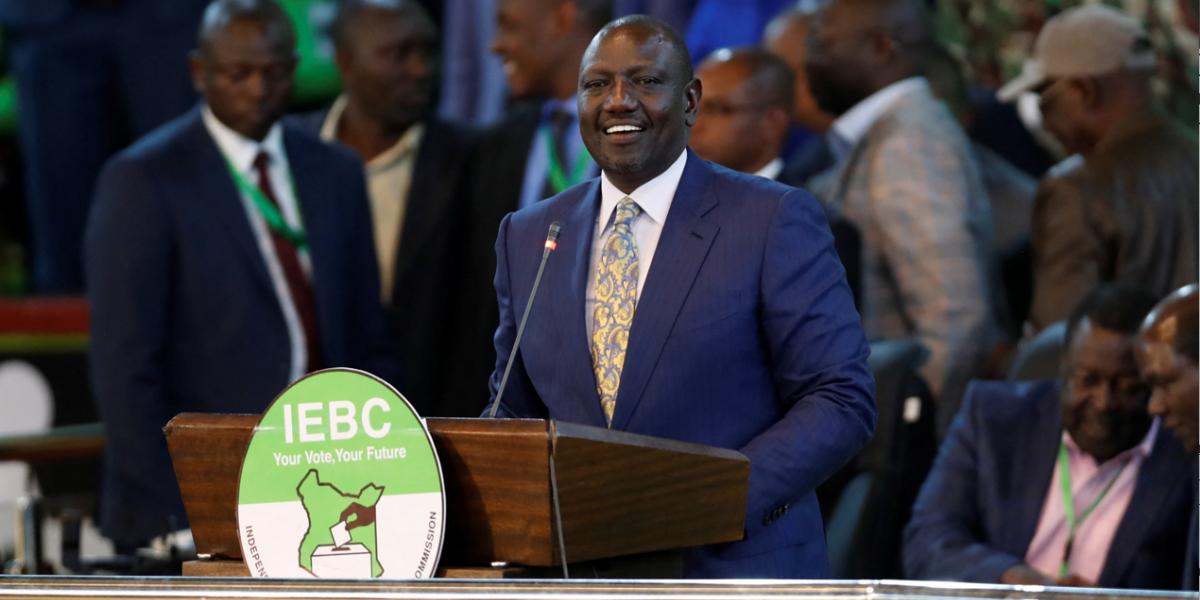 Kathmandu, August 16. William Ruto, deputy president of Kenya was declared the president by the electoral commission on Monday.

Some senior election officials disowned the results fearing protests and violence from public as witnessed in previous polls.

After the results Ruto said, “There is no looking back. We are looking to the future. We need all hands on deck to move forward.”

Moreover, according to the results revealed Ruto received 50.49 percent of the total votes cast compared to 48.85 percent of opposition leader Raila Odinga.

Ruto made class divisions the main agenda of his campaign. Further, he might face many other challenges once in office, as the country is suffering from massive droughts and increased debts.

The 55-year-old president is the fifth president elect of Kenya.