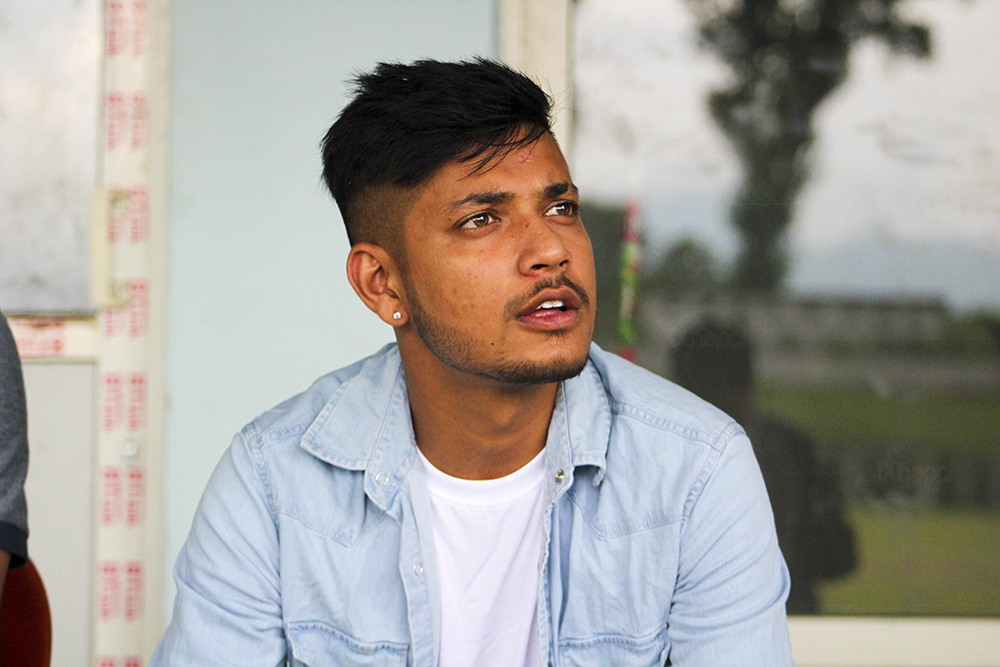 Kathmandu, September 7.A police case has been filed against captain of the national cricket team Sandeep Lamichhane accusing him of raping a minor.

The 17-year-old ‘rape survivor’ in a police report accused Lamichhane of raping her in a hotel in Kathmandu on August 21 and 22.

Lamichhane allegedly took the girl to various places of Kathmandu and Bhaktapur for a visit on August 21, and raped her in a hotel in Kathmandu the same night.

The girl, a permanent resident of Aaruchaur in Syangja, is living in Budhanilkantha in Kathmandu. The case was filed at the Metropolitan Police Circle (MPC), Gaushala on Tuesday, said Deputy Inspector General of Police Tek Prasad Rai, central spokesperson for the police.

The girl underwent a medical check-up following the case filing, he said.

A joint team from the District Police Range (DPR), Kathmandu and the MPC are investigating the matter, according to a notice issued by the DPR. The accused Lamichhane is currently in a foreign country to play matches.(RSS)