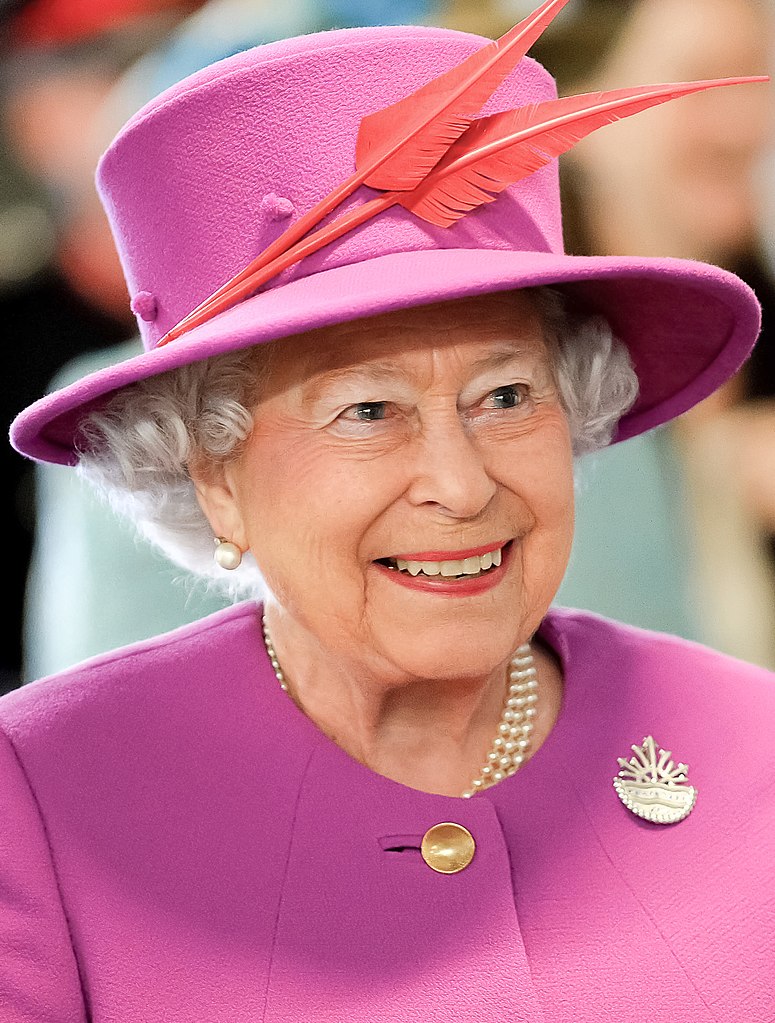 Kathmandu, September 9. The Queen of Britain, Elizabeth II has died at the age of 96 at Balmoral Castle on Thursday. She was the longest reigning monarch of Britain, having witnessed decades of social changes.

Prime Minister Truss said the country is “devastated” by the news. Further, U.S. President Joe Biden called her a  “stateswoman of unmatched dignity and constancy.”

The Queen had four children- Prince Charles, Princess Anne, Prince Andrew and Prince Edward. Besides them, the queen is survived by eight grandchildren and 12 great-grandchildren.

Further, her 73 year-old son, Prince Charles automatically became king upon her death. He will be known as King Charles III. His coronation might not take place for months.

Queen Elizabeth II became queen after King George died of ill health in February 1952. For 70 years, she ruled as a monarch, through 15 prime ministers and endured Britain through fast changes of Brexit, divorces and scandals in her family.