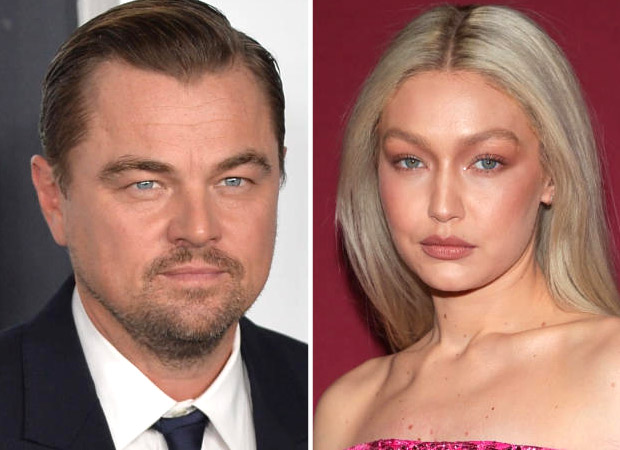 Kathmandu, September 15. Rumors have been doing rounds that Leonardo DiCaprio and Gigi Hadid are dating each other. But, sources close to them have other things to say.

According to a source close to Leonardo, the actor is currently single. Furthermore, another source close to Gigi revealed that neither of them wanted a relationship at the moment. The source further added that they have hung out on multiple occasions and the meetings came into fruition from same social circles at different parties.

Moreover, Leonardo ended his four-year relationship with Camila Morrone. Their relationship ended as it came into a ‘natural conclusion’ and they don’t have any hard feelings for each other, according to an article in The Sun.