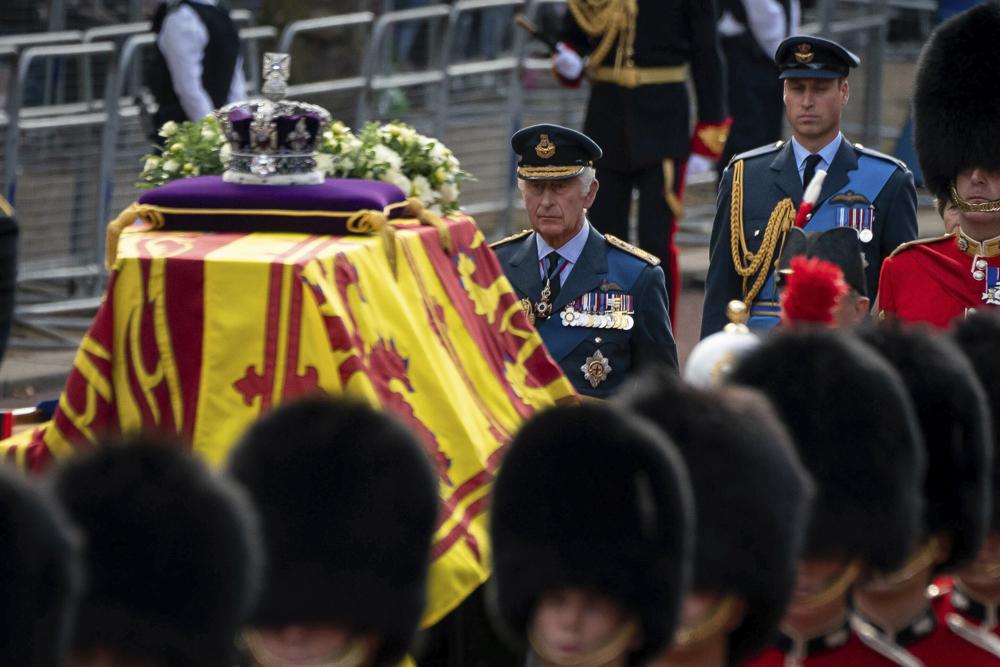 Kathmandu, September 19. Britain held a state funeral for Queen Elizabeth II at Westminister Abbey on Monday. The funeral was attended by 2,000 dignitaries and leaders around the world.

A national mourning period started on September 9, that was followed by the funeral on Monday. The mourning period witnessed large number of people queuing for hours to witness the Queen lying in state.

A two-minute national silence was observed in remembrance of the late Queen at the end of the state funeral. The funeral was broadcasted live through various media.

Further, the Queen will be buried at Windsor Castle next to husband and Prince Philip, who died last year at the age of 99. Queen Elizabeth II was Britain’s longest reigning monarch and died at the age of 96 on September 8.

The queen is succeeded by her eldest son, King Charles III.