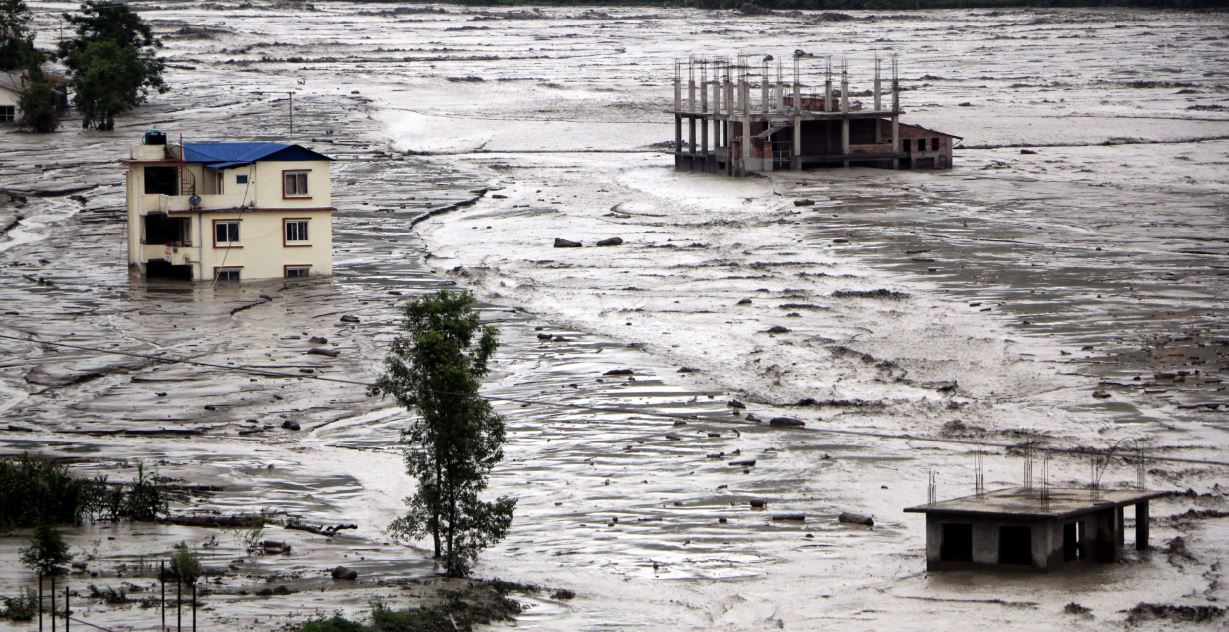 Kathmandu, September 19.The rain-triggered flood at Baghjhora along the Tribhuvan Highway today has obstructed the Highway. Huge rocks have congregated after the flood occurred at Bagjhora at Bhimfedi Rural Municipality in Makawanpur district.

Furthermore, rise in water level has brought traffic movement along the Highway to a standstill, according to the District Police Office, Makawanpur. DSP Tek Bahadur Karki shared that passenger-carrying vehicles were stranded on the Highway after the flood.

A team of police deployed from Police Post at Bhaise has been working towards clearing the debris of the flood, he informed. Vehicular movements have been stopped along the Highway that connects Kathmandu to Hetauda as well as road sections such as Phakhel-Kulekhani and Sisneri have been stopped following the flood, police said. (RSS)