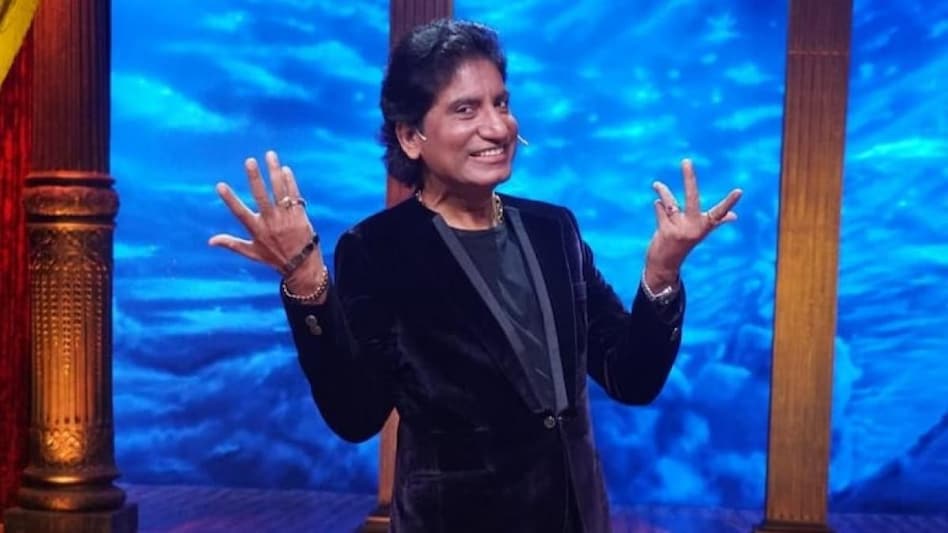 Kathmandu, September 21. Famous Indian comedian Raju Srivastava has passed away on Wednesday. He was 58. He suffered a heart attack while working out on August 10.

The comedian was under treatment at AIIMS hospital in Delhi. Further, Indian Prime Minister Narendra Modi and UP Chief Minister Yogi Adityanath had spoke to his wife and assured for help in his treatment.

Moreover, the actor suffered a brain damage after the cardiac arrest and was on ventilator support at the hospital.

Raju will be cremated on September 22 in Delhi. He is survived by his wife, Shikha Shrivastava, son Ayushman and daughter Antara.

Raju has worked in comedy shows such as The Great Indian Laughter Challenge, Comedy Circus, The Kapil Sharma Show among others. He was also seen in movies like Maine Pyaar Kiya, Tezaab, Baazigar and more. More recently, he came as a guest on India’s Laughter Champion.