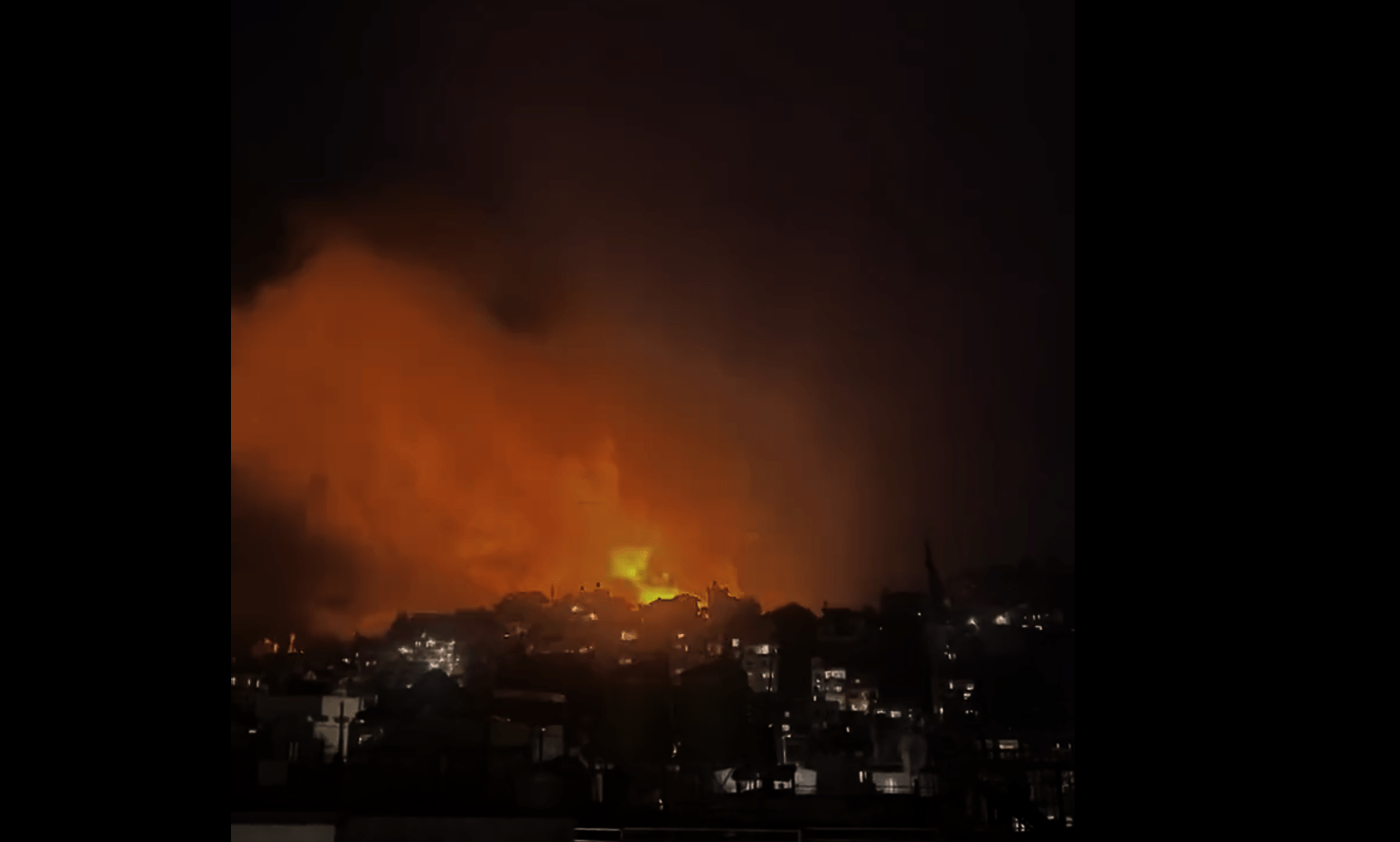 Kathmandu, September 21. A fire that engraved a house near Ram Mandir in Kapan, Kathmandu has killed two people.

A senior police official told DC Nepal that two bodies have been recovered from the site. Further, the police official revealed that their identities are yet to be ascertained.

However, the fire has been brought under control and people living on the upper floors of the house have been rescued.

According to District Police Kathmandu, security personnel and fire brigade was mobilized to control the fire. Further, locals revealed a blast sound was heard from the site where fire broke out.

The site where fire broke out housed a trekking office and equipments. More details are yet to come.

Update: The number of casualties has been confirmed to be three.