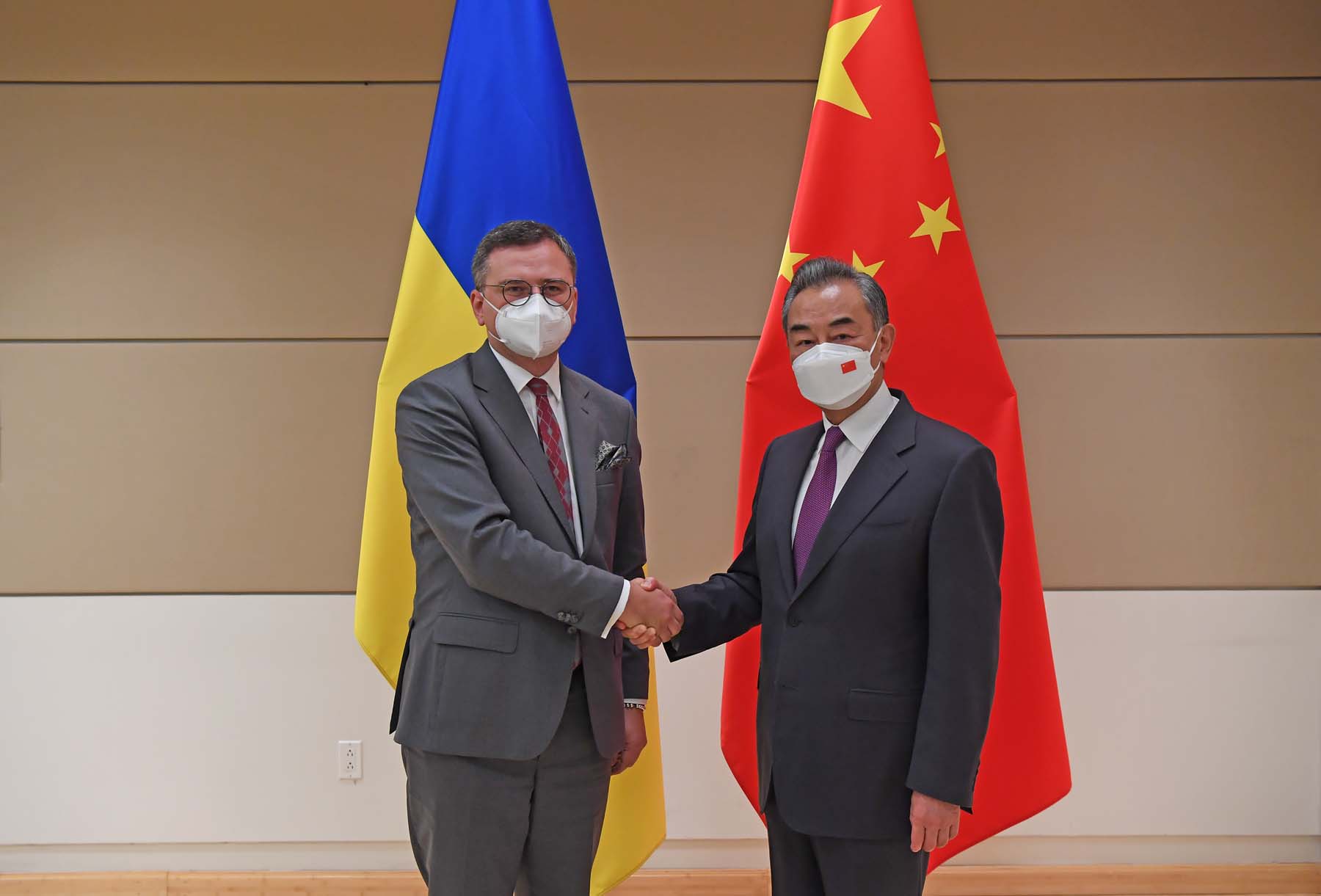 Moreover, Wang said China is always on the side of peace and will continue to play a “constructive” role.

Further, Wang is also scheduled to meet US Secretary of State Antony Blinken on the sidelines of the UN General Assembly on Friday itself.