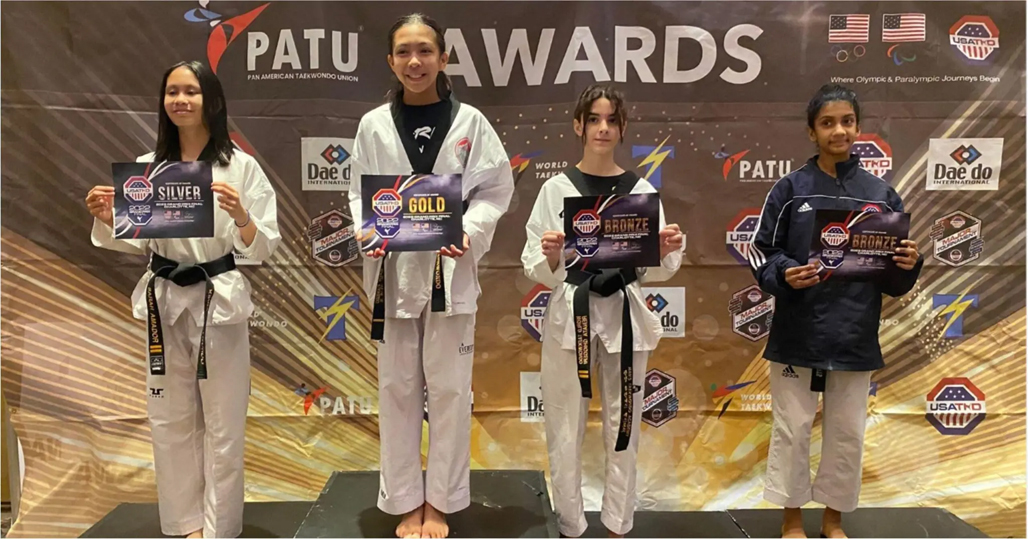 In this trip to North Carolina, Halo, who has already been chosen for the Pan American Taekwondo, earned the gold medal after winning three matches.

Halo won the semifinal match by defeating Shruti Venkataraman after triumphing against Trinity Suh in the opening match. Halo prevailed against Sarah Armador in the championship match to take home the gold medal. 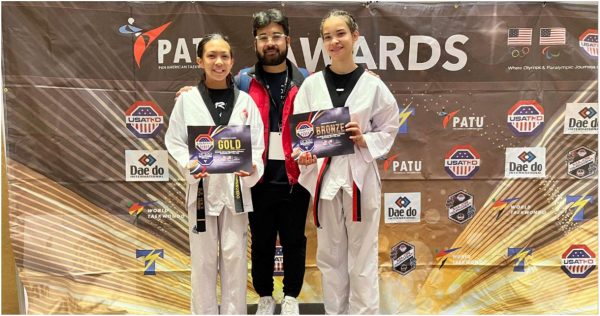 A trim trial for the World Championships will be given to her as a result of her accomplishment at the USA Taekwondo competition.

Morgan Black, an Everest athlete, went beyond bronze. In the second match, Morgan lost to Riley Otto after winning the opening match against Sakshi Kumar.

Coach Anmol Gorkhali acknowledged his joy at his players’ accomplishments. Halo is a capable player in his own right; the Grand Slam in North Carolina in October will be the focus now. The rankings will be greatly impacted if we are successful there.

Love Gorkhali, a Nepali instructor, is the head of Everest Taekwondo.