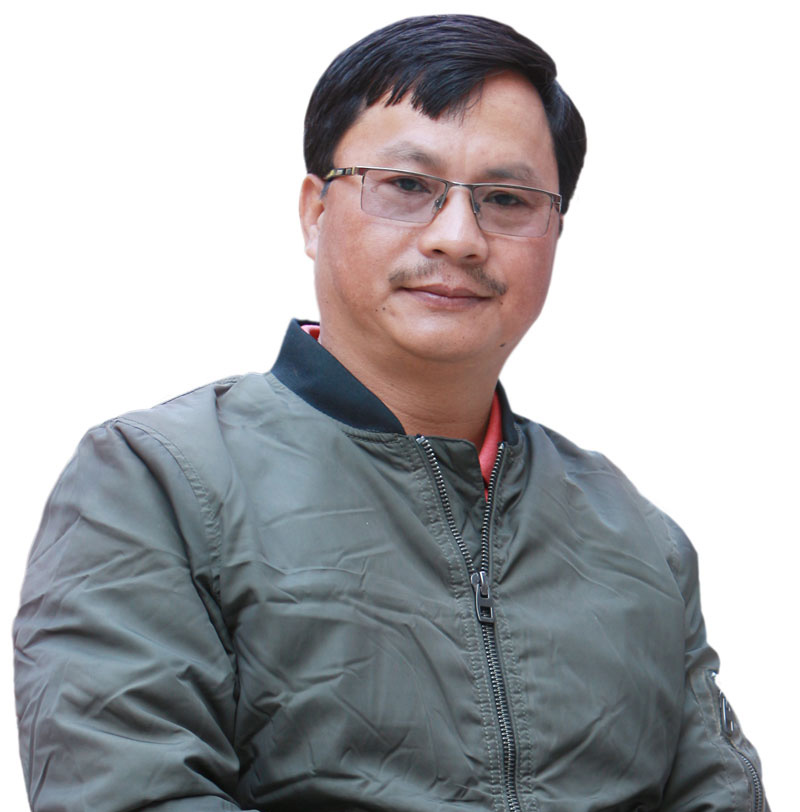 Kathmandu, September 25. The government has decided to provide Rs 50,000 in allowance on a monthly basis to the writer of national anthem, Pradip Kumar Rai (Byakul Maila).

The meeting of the Council of Ministers held on September 23 decided to increase the monthly allowance to Rai from RS 25,000 to Rs 50,000, according to the government Spokesperson and Minister for Communications and Information Technology, Gyanendra Bahadur Karki.

Organising a news conference at the Ministry of Communications and Information Technology on Sunday, Minister Karki said that the government had also decided to arrange a nurse from the Ministry of Health and Population to take care of noted culture expert and centenary figure Satya Mohan Joshi.

The cabinet meeting has also decided to enforce the ‘time card’ system in public transport operating on a long route in a bid to prevent accidents and for efficient traffic management during the festival period.

According to Karki, a committee is formed under the Home Ministry Spokesperson Phanindra Mani Pokharel for monitoring, regulation, supervision, direction and coordination.

Furthermore, the meeting has approved the temporary posts of officer-level for the fiscal year 2079/080 needed for Advertisement Board of Nepal and Department of Commerce, Supplies and Consumer Protection.

The meeting has given approval in principles for formulation of the Chure Conservation Bill and approved the proposal from different local levels for land acquisition for different purpose.

As decided by the government, Mahakali Municipality and Naugadh Rural Municipality of Darchula district have been declared the disaster crisis-hit area.

Likewise, the meeting gave approval for Chief of Karnali Province Tilak Pariyar to attend the Digital Summit to take place in Ottawa, Canada from 5-6 October.

According to Minister Karki, participation of National Planning Vice-Chairman Dr Bishwo Nath Poudel at the Third Ministerial Conference on Regional Economy Cooperation and Integration in Asia and the Pacific is approved.(RSS)