Ohio. Chukey Football Club has won the football competition organized for Nepali-speaking community in the US. It is one of the competitions which has the highest prize money. Similarly, Columbus Star won from the women’s competition.

The competition was organized by the Intra-National Welfare and Support Foundation of America and ended on Sunday. Dilli Adhikari, chairman of the foundation revealed he organized the competition with the aim of making Nepali-speaking community and Bhutanese-origin Nepalis disciplined and competitive. 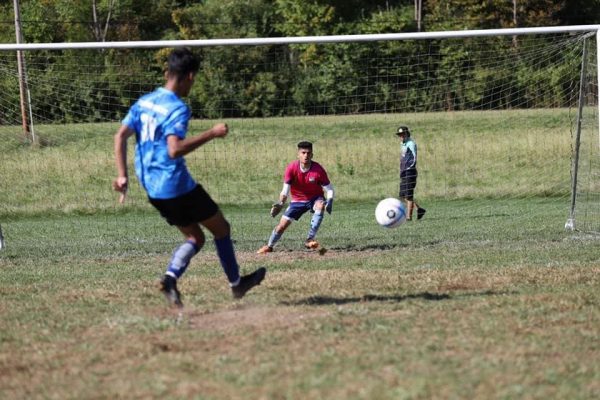 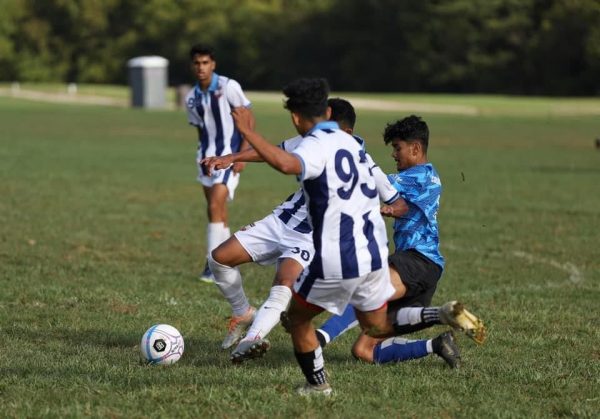 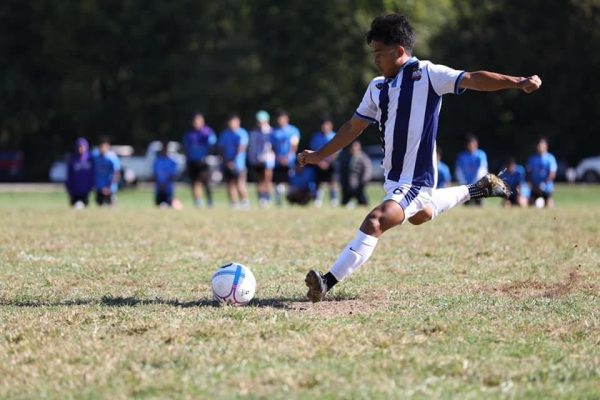 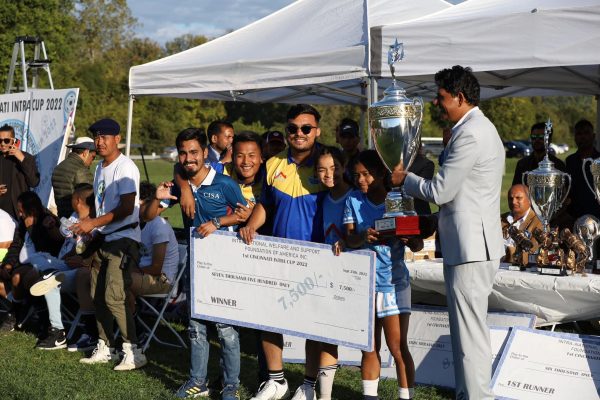